The appearance of Leapmotor T03 uses rich rounded lines. The two oval headlights in the front of the car make it burst out with a lovely wind. The front face of the new car looks like a Smart. There are two styles for the front mesh, one is a fully enclosed bright surface decoration, and the other is a triangular honeycomb decoration.

The interior design of Leapmotor T03 is simple, but it does not seem to be inferior. The air-conditioning outlet continues the sleek design style, and a central control screen replaces most of the physical buttons in the front row. It is worth mentioning that the car is equipped with “3 cameras + 1 millimeter wave radar + 11 ultrasonic radars”, which enables it to achieve L2 driving assistance, including up to 10 driving assistance functions, such as smart parking Car, adaptive cruise, lane keeping, automatic emergency braking, etc.

In terms of power, Leapmotor T03 is equipped with the Heracles electric drive assembly independently developed by Leapmotor, with a maximum power of 55kW (75Ps) and a maximum torque of 155N · m. The battery pack uses the ternary lithium battery from CATL, and the energy density of the battery system is as high as 171Wh / kg. The battery capacity of the new car is 36.5kWh and the cruising range of NEDC is 403km.

Leapmotor S01 Will Range 451km in the Upgraded Version 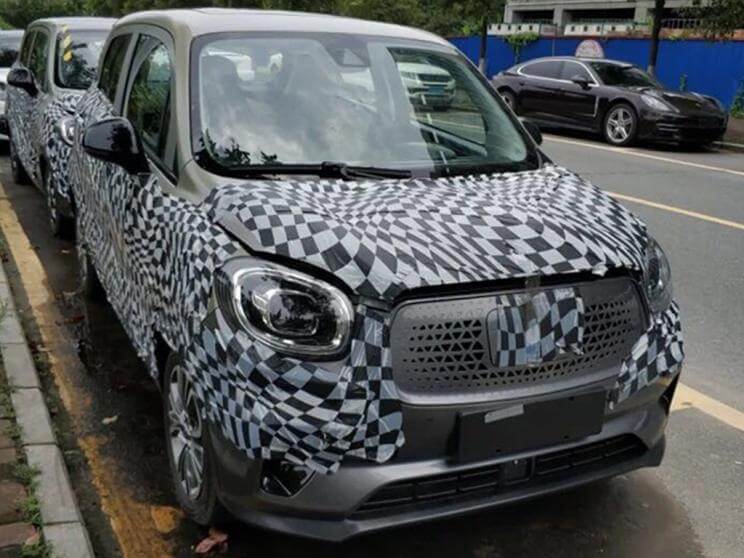 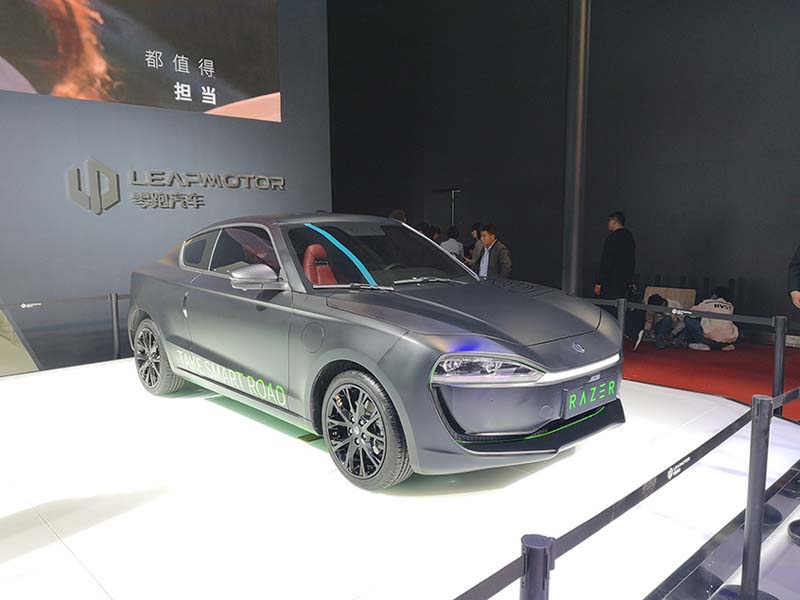 Chinese EV Startup Leapmotor Won Funding Round of US$51 Million, Valuation of US$1 Billion