Hozon Auto, another freshman of EV maker in China, launched its 2nd all-electric SUV model named Hozon U at 2019 Shanghai Auto Show, the meantime, it opened the pre-sale, price range is 150,000 to 210,000RMB (~US21,698 – US$30,377) including subsidy in China market. Hozon U was built on Hozon Auto’s “EPT2.0” the second generation powertrain platform, positioned in a mid-size SUV which is above its first electric model NETA N01. Offical says Hozon U is a “New Generation Emotional-tech EV SUV”.

Hozon U inherited the overall design of Hozon Eureka 01 concept car that was debuted last year. With bar-style LED daytime running lights that connected to the illuminated badge upper the fake grille, the front face looks really sci-fi. The very interesting thing is the fake grille, the official call it the “IME interactive breathing light“. it can be also illuminated or flashing in case of some actions:

When the owner unlocks the vehicle, the IME interactive breathing light automatically lights up and greets the owner with animation such as flowing, flashing, and smiling faces; when the owner temporarily stops the vehicle, it will simulate the sleeping posture in the form of “breathing flashing”; When the tire pressure is abnormal, it will go in the red flashing mode based on the tire pressure monitoring system; when the vehicle is charging, it will show the charging speed through different frequencies of flashing, and the power level is reflected by the change of color and light band.

Till now we don’t have exact video, anyway the following two videos can show you how exact it looks like:

The B and C pillar are painted in black to create the visual effect of the floating roof. The tail part has also a bold LED light bar that connected to both taillights, echoes the headlights and enhances the future sense of vehicle.

The interior design of Hozon U is also very futuristic and sci-fi, many digital displays and touch operations are deployed in the car, fox example, the central console and dash board are twin 12.3 inch display (official says 25-inch), as well as the 8-inch touch sensitive display for air-conditioner.

It is worth mentioning that there are also dual-screens embed in each side of the A-pillar in order to observe the situation outside the car, at first glance, it seems to be more abrupt, anyway it is really the first time a vehicle has such design.

Hozon U has also a digital assistant like the NOMI AI assistant on NIO ES8, it named “小You” (Xiao You) means Little You or Little U, official says the Xiao U is a “smart robot”. With biometrics, intelligent voice, big data analysis and deep learning capabilities, Xiao You smart robot can achieve emotional interaction and humanized natural voice communication. Xiao You supports fatigue driving reminder, full car AI voice control, smart home control and etc., when the owner gets on or off the car, Xiao You will say hello or goodbye. In the active memory mode, Xiao You will become a smart memo partner, and actively remind the owner of the schedule of the day. In an emergency, it will automatically connect to Hozon eCall active rescue service to call for help.

The other interesting technical configuration is the official so-called Vital Signs Monitoring System. Using human respiratory concentration analysis technology, the high-precision sensor is used to detect the fluctuation of the respiratory concentration in the closed cabin, and cooperate with the vehicle information to automatically identify if there’s biological left in the car, the vehicle automatically connects to the terminal to make a corresponding alarm reminder.

Comparing price from other EV in the same segment in China market, with 210,000RMB you may have all these configuration, it seems it is very cost-effective, do you want buy one?

HOZON Auto was established in Tongxiang City, Zhejiang Province, CHINA in October 2014 with a registered capital of 626 million RMB and a total investment of more than 2.5 billion RMB.

HOZON Automobile has been quietly developing for more than four years. Under the leadership of Fang Yunzhou, one of the members of the “4-person team” of the early Chery New Energy Project, HOZON New Energy took root in Tongxiang Zhejiang China. With his personal charm and industry influence, Fang Yunzhou gathered the four most professional big names in automobile eco-chains: Qian Dezhu, Peng Qingfeng, Lin Weiyi and Chen Yaoguang, built the prototype of the current HOZON team.

HOZON Auto is totally new Chinese car manufacturer who focuses on new energy vehicles. HOZON’s first model NETA N01, a compact electric SUV model, was officially launched at the Guangzhou Auto Show, which opened on November 16, 2018. The official has announced the price information of this car: a total of four models, price covers 59,800 -69,800 RMB(USD8,900-10,400) after government subsidy. In addition, the second production car HOZON NETA N03 is scheduled to be launched in the fourth quarter of 2019. 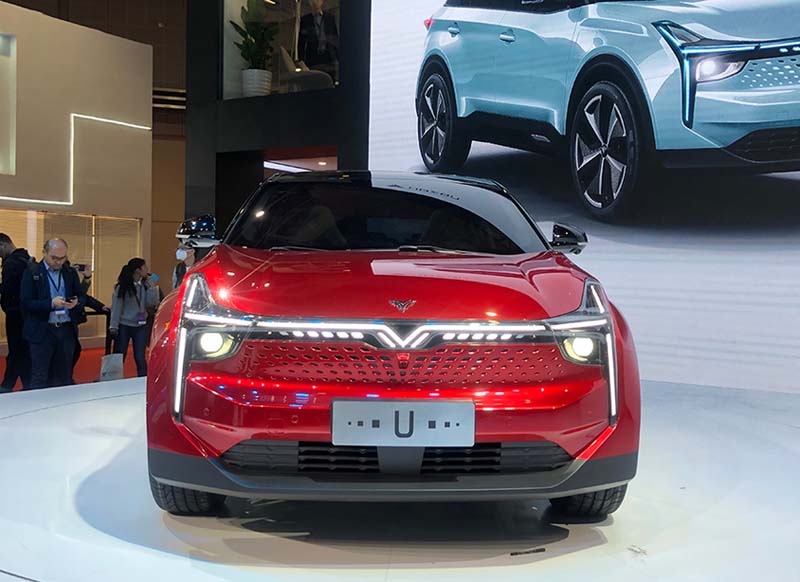 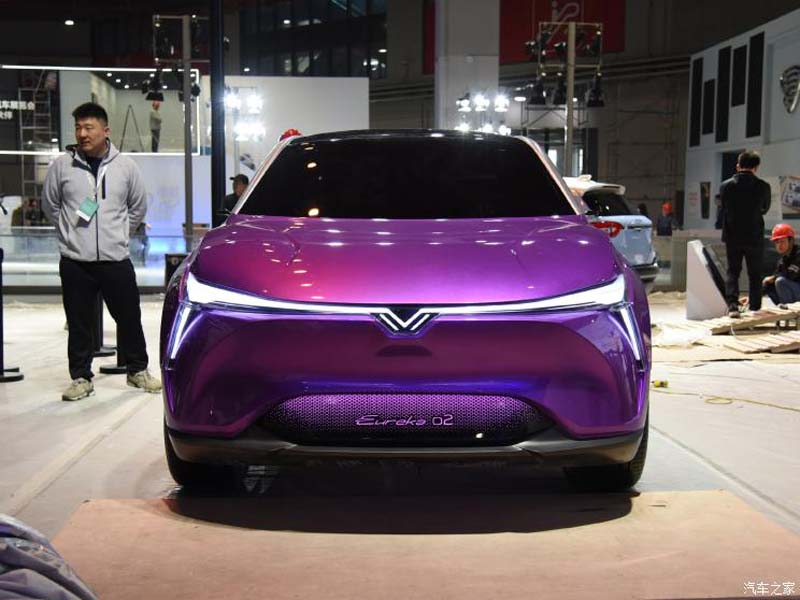