Last year, the Huanghai N3 pickup, with its almost identical appearance to the Ford F150, attracted a lot of Chinese consumers. As one of the three American-style pickup brand in China, the ZX(Zhongxing) Terralord is naturally not convinced. Recently, the official announced that the 2019 ZX Terralord was officially listed, the price range is 108,800-167,800 yuan (~US$15,824 – US$24,406) in China market, it offers total 18 models. 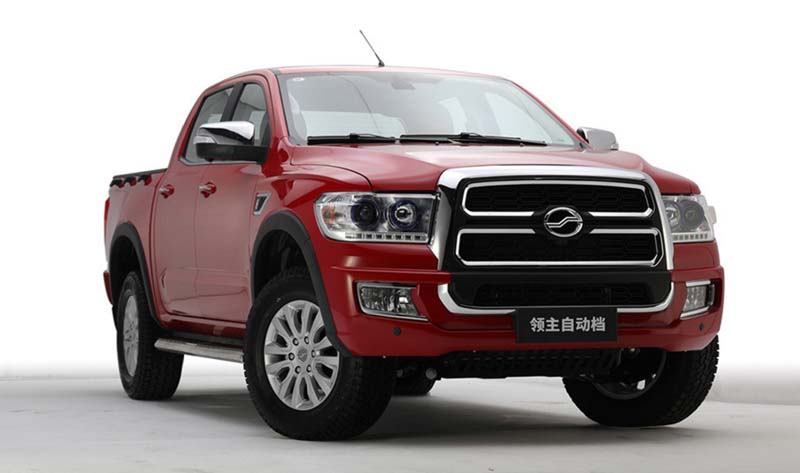 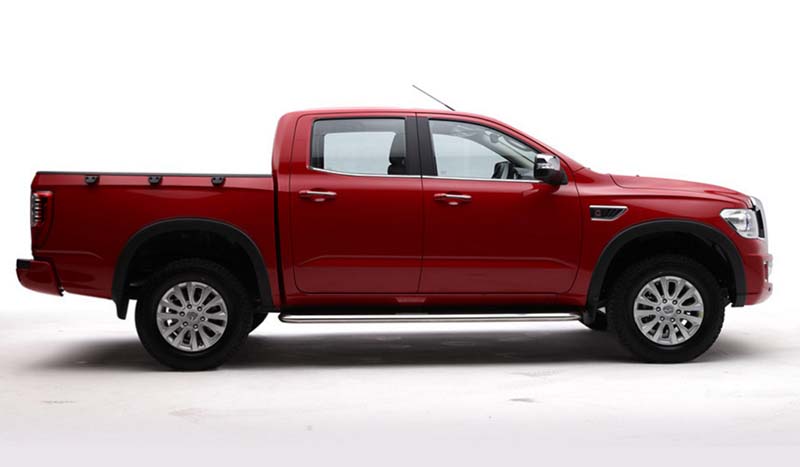 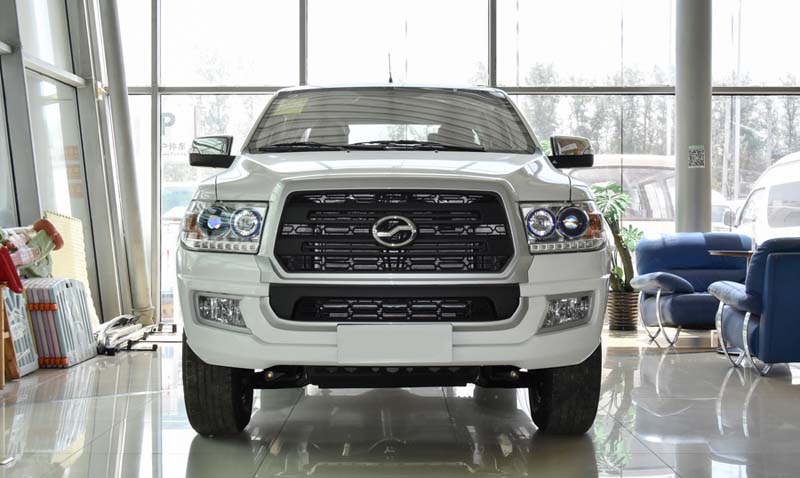 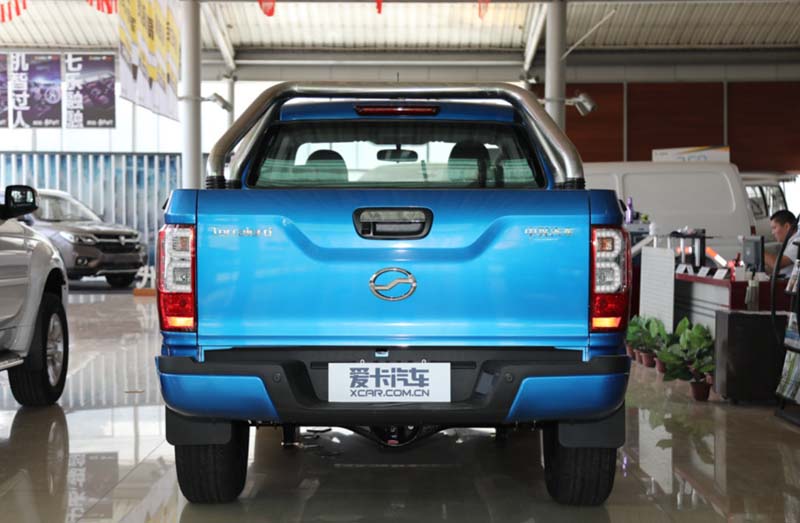 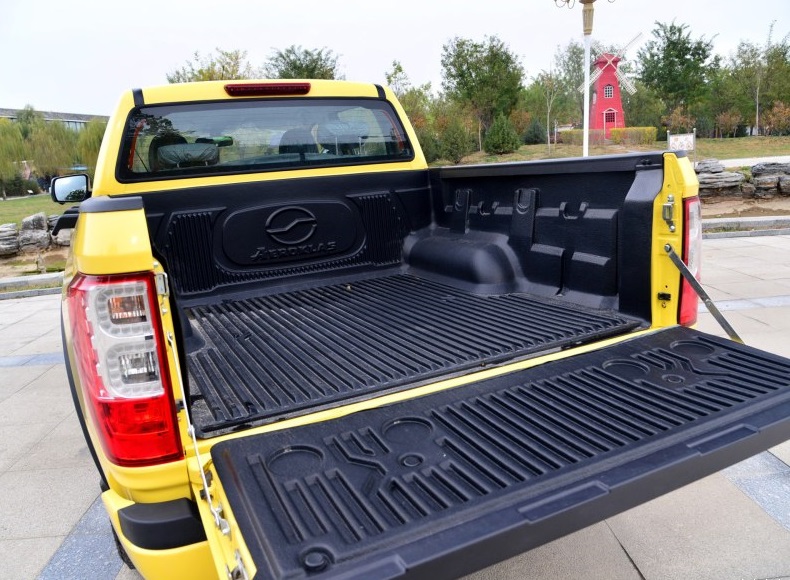 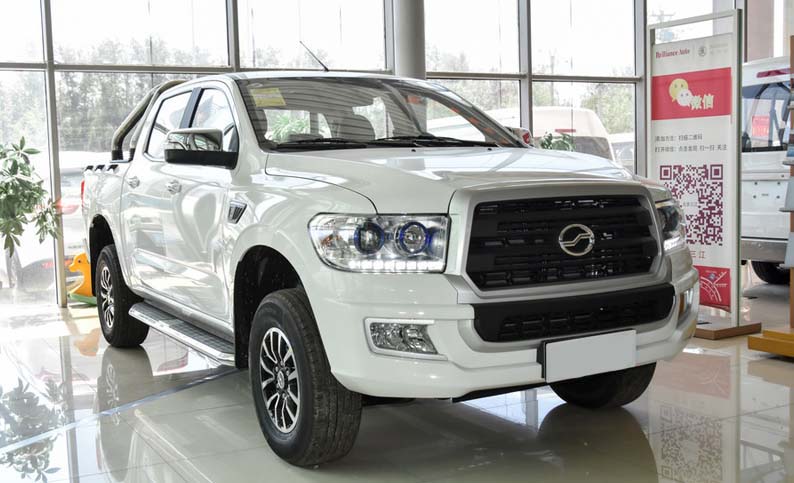 The change in appearance is not too big compared to the old one. It is still a standard American muscle fan, the visual effect of this mature design style is still very good, the side changes are not too big, but the application of the black wheel eyebrows makes the body side look rude and tough. There is basically no change in the tail.

The interior has not changed much in the general layout, but it has been increased in configurations. The 9-inch central control panel adopts a floating design, and the number of function buttons below is slightly simplified, the visual appearance is simple. ABS+EBD, ESP, brake assist, traction control, uphill assist, keyless entry, push-button starter, electronic handbrake, cruise control, reversing radar, front and rear fog lights, rear seat folding, etc. are all standard, practicality and safety have improved a lot.

Power of ZX Terralord pickup will provide 2.5T diesel engine from Isuzu and 2.4T gasoline engine from Mitsubishi, 2.5T version matching 6MT/6AT gearbox, maximum power is 129 horsepower, maximum torque is 320NM; and 2.4T version matches only 6MT gearbox, the maximum power is 218 horsepower and the maximum torque is 320NM. Both engines have good torque parameters, power reserve is quite good. In addition, each configuration will be available in four-wheel drive and two-drive versions.