At the moment when car sales are entering a low growth in Chinese market, more and more Chinese auto companies are speeding up their overseas operations. SAIC is one of them. Recently, SAIC Group announced that its vehicle exports and overseas sales of 350,000 vehicles in 2019, a year-on-year increase of 26%. It accounted for 33% of the total overseas sales of Chinese car companies.

It can be seen that SAIC Group is continuously accelerating its global layout, and its main force going overseas is MG brand. According to data, MG’s total sales in 2019 are 298,000, of which overseas sales are about 139,000, an increase of 90% year-on-year. Ranked first among China’s single export auto brands.

As of now, MG has achieved distribution in more than 60 countries around the world. Specifically, the MG ZS model sold more than 60,000 units in 2019 and is currently available in more than 30 countries including the United Kingdom, Australia, and Thailand. MG eHS has also passed European REACH regulations, EU E-MARK certification, and European ECE R100. Other requirements are important models for overseas markets such as SAIC Motor in Europe.

In addition to the MG, SAIC-GM-Wuling (SGMW) and SAIC-MAXUS are also important brands for SAIC to promote overseas deployment. Among them, SGMW was the first to export to Thailand as early as 1990. SAIC’s financial report shows that SGMW Indonesia Co., Ltd. also started sales in 2018 For the entire vehicle, nearly 20,000 units were sold from January to November. The SAIC MAXUS business has spread to 48 countries and regions, and overseas sales totaled 16,844 in the first 11 months of 2019, a year-on-year increase of 17.81%.

SAIC Group has publicly stated that it will cultivate new kinetic energy in the field of international operations, and the overseas layout is one of the important points. Earlier, Yu De, assistant to the president of SAIC, general manager of the international business department and general manager of SAIC International, said in an interview with the media that SAIC has established its overseas business goals for the next 5 years: 500,000 vehicles in 2020; 60 in 2022 10,000 vehicles; by 2025, it is hoped that it will reach 1 million vehicles, and its horizontal and vertical development of the sea going layout will also gradually strengthen. 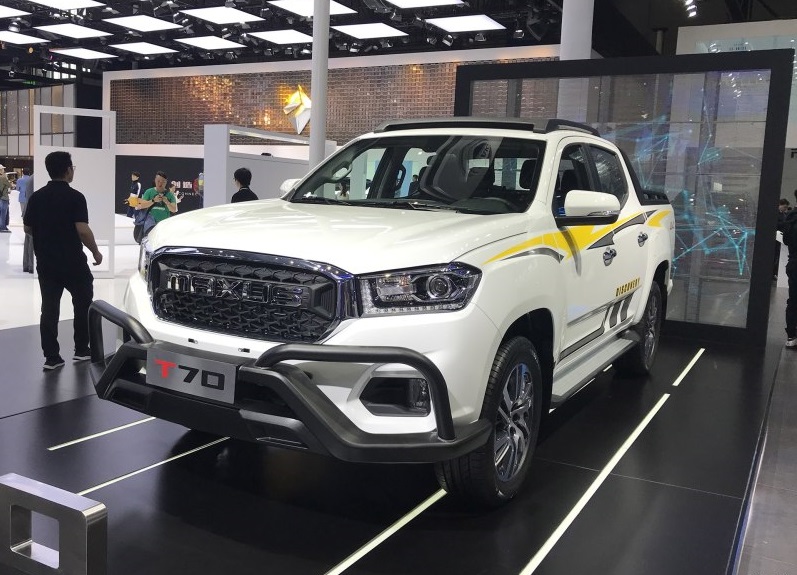