Likewise, the interior is also consistent with MAXUS D60. The details of the central control large screen and the three-position steering wheel remain the same, but it emphasizes its new energy identity under the embellishment of the blue ambient light.

In terms of power, SAIC official has not disclosed specific information. 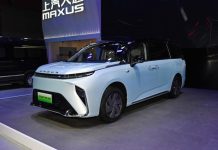 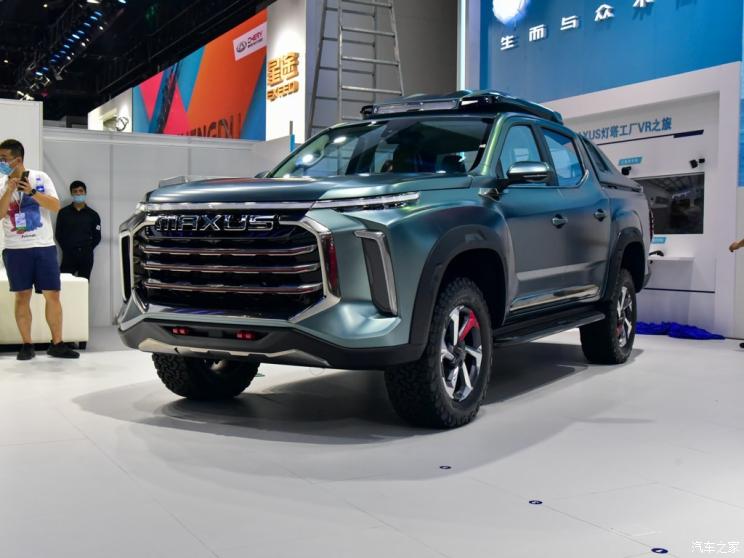 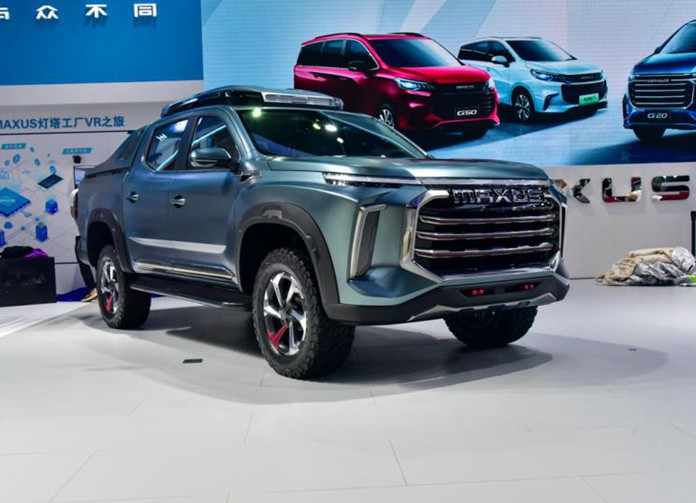