Recent unofficial images show a new JAC large pickup marked as JAC T9 (Shuai Ling T9 in the Chinese market), a possible follow up to JAC T8. The speculations that the new pickup truck may eventually be called JAC T9 have not been ruled out.

Appearance-wise, the rumored JAC T9 employs a more radical design than the T8. From the front, the look is all about power, using a lot of black accents; a tough-looking front grille; a split headlight more commonly used in passenger cars; LED turn signals/daytime running lights; and front fog lights. Full LED headlamps are expected to be used on the higher models of the T9 pickup.

From the side, the T9 carries a fuzzy logo on the fender; a black wheel eyebrow hood linked to the front; as well as a long cargo compartment frame and outer anchor points. .
It is expected that the T9 will be offered in a variety of models such as standard cargo, long cargo, two-wheel drive, four-wheel drive, etc.

The interior shape is a T design; with clear parallel lines. A large-sized central control screen dominates the interior; while the three-spoke steering wheel mirrors that of the handsome bell T9. The handlebar carries multiple function buttons on both sides.

Under the hood, the T9 will be equipped with a combination of 2.5T + 6MT and 6AT. Two-wheel and four-wheel-drive models will be made available. 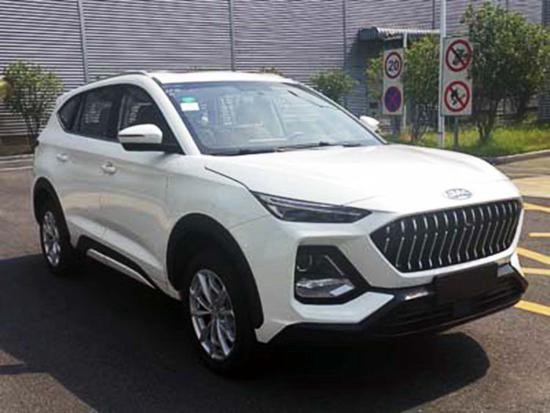 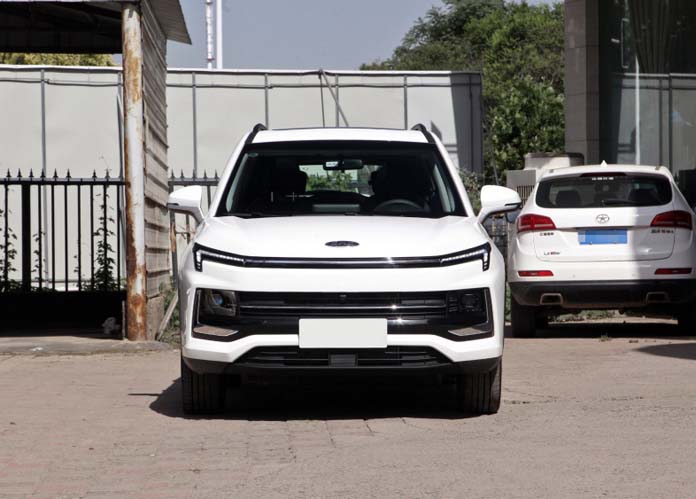