The appearance of BYD HAN pure electric surprised everyone, anyway, BYD HAN DM, it no longer uses a sealed-grille design on its front face, instead incorporates a large size grille derived from the “Dragon Face2.0” design language, the design of the air intake grille and the front bumper has also changed; at the same time, the size of the headlights of the new car is also larger. If you want to find the common point between the front face of the HAN DM and HAN EV, perhaps only the chrome trim that runs through the front face and extends to the ends of the headlights.

The body size of BYD HAN DM is 4960/1910/1495, which is slightly shorter than HAN EV by 20mm and the wheelbase is 2920mm. The design of the body side is exactly the same as that of HAN EV. According to the previous report, HAN DM will also provide five-spoke wheels for styling sports. The overall design of the rear is basically the same as that of BYD HAN EV, except that it uses the same color of the rear bumper, and the design also slightly converges. In comparison, it is not as sporty as HAN EV, but the sense of luxury has been improved. At the same time, HAN DM continues to use the design of hidden exhaust pipes.

There is not much news about the interior of BYD HAN DM. From the on-site car show, HAN DM uses the same family-style interior design as HAN EV. The entire interior is embracing design, the material is leather, black piano paint trim and the wood grain material is mainly used to create a certain luxurious texture. The air outlets on both sides are also very characteristic. The central control is based on a 15.6-inch LCD screen that can be adaptively rotated. However, the on-site staff also mentioned that the interior of the HAN DM show car is in a non-mass production state, and it cannot be ruled out that the mass production car will bring us more surprises in the future.

BYD Released a New SUV, or the Rumored SONG PLUS 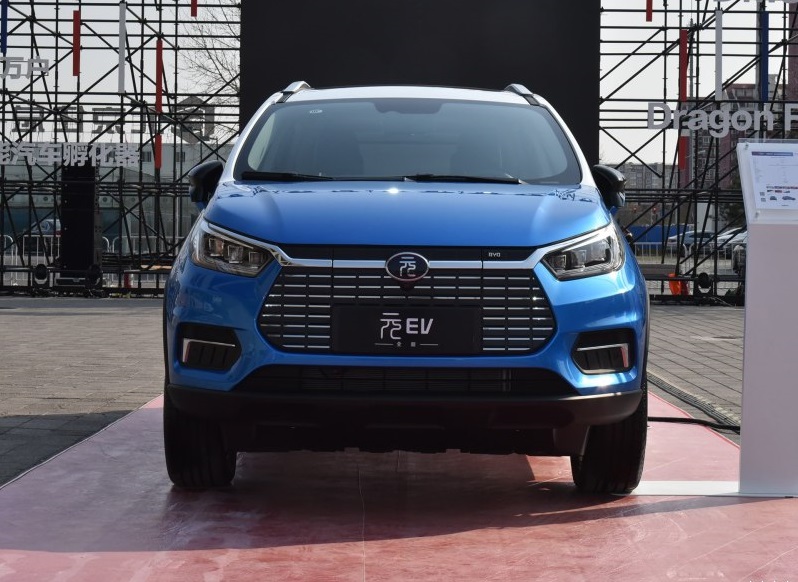