Soueast Motor officially stated that the new Soueast DX7 was officially named Soueast DX7 Xing Yue, and the official image was also released. As a mid-term facelift model, the new car has undergone major changes in appearance. According to previous reports, the new car is expected to be officially listed in the second half of this year.

Compared with the current model, the Soueast DX7 XinYue has more obvious changes in the front face part. The front face mesh uses a polygonal shape, and the interior is matched with a lattice grille design, which looks more fashionable. The front grille of the new car is connected with exaggerated headlights. The official name is the “star & feather” design.

The design of the double waistline on the side of the body makes the new car look more three-dimensional. The new Soueast DX7 Xing Yue maintains a high degree of similarity with the current model. In terms of body size, the length, width and height of the new car are 4570/1905/1720mm and the wheelbase is 2700mm. In addition, the new car also uses 18-inch metal cutting two-color aluminum alloy wheels, more visual impact.

In the rear part, the new DX7 Xing Yue also has very obvious changes. The new car has replaced the smaller taillights with LED light sources inside. At the same time, the rear bumper of the new car also echoes the front face in shape, and the rear LOGO has also been updated to the latest letter style.

For the interior, we don’t expect much adjustment. The new car will be equipped with a 10-inch floating LCD screen, which creates a sense of quality through piano paint panels, metal texture strips, and wood-grain decorative panels. It is reported that the new car will further improve the materials used in the car.

In terms of power, the new car will be powered by aerospace Mitsubishi’s latest 4A95TD 1.5T in-cylinder direct-injection engine. The previously reported information showed that the maximum power of this engine reached 197 horsepower, which reached the same level as the current DX7 1.8T engine. 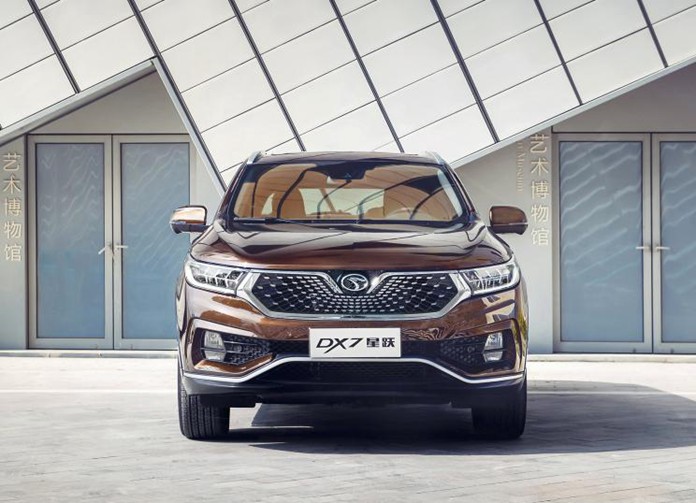 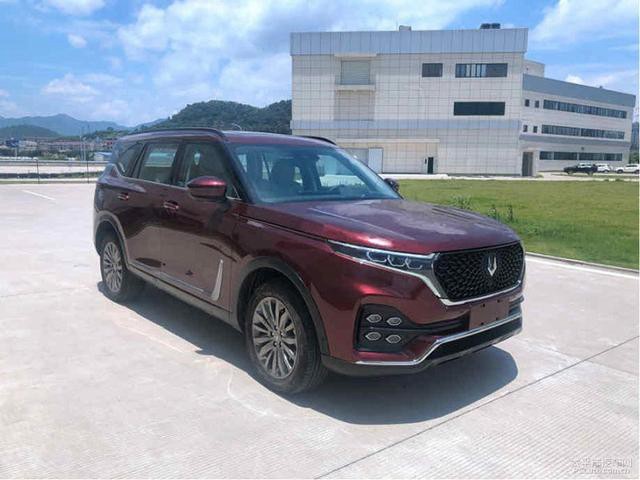