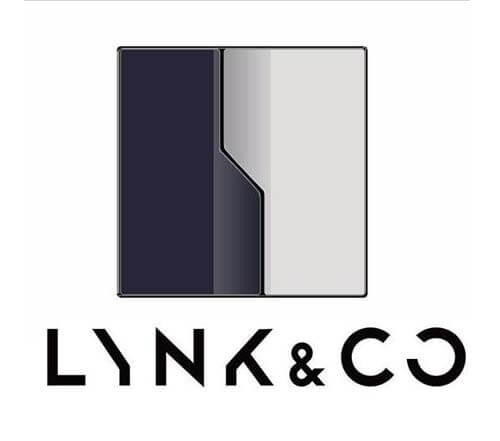 On October 20, 2016, Lynk & Co brand was officially released in Berlin, Germany, Lynk & Co 01 is the first model developed based on the CMA basic module architecture; 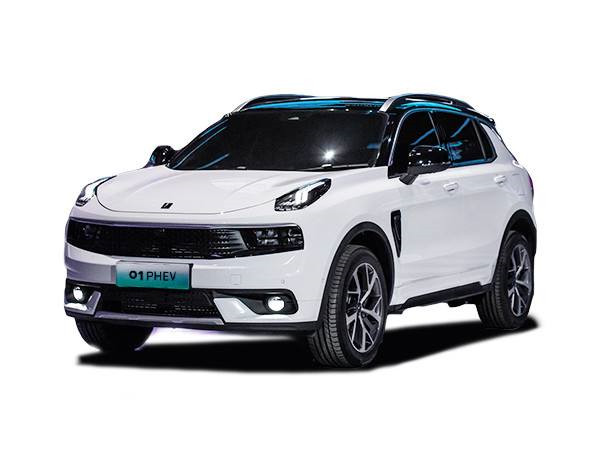 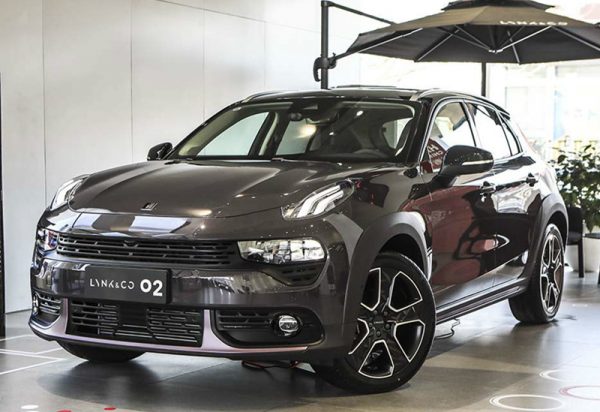 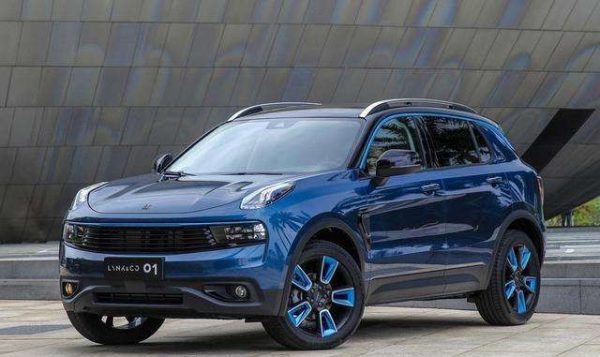 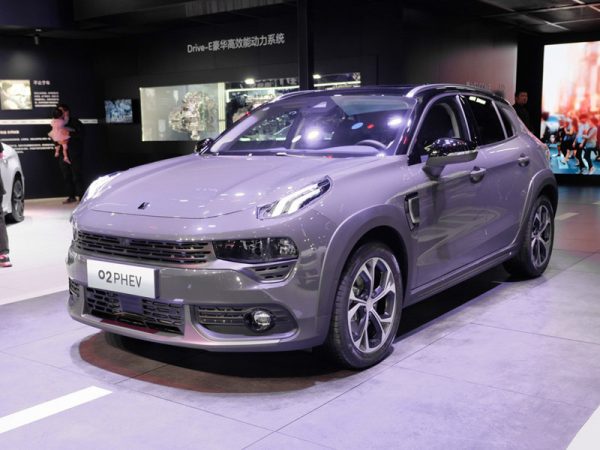 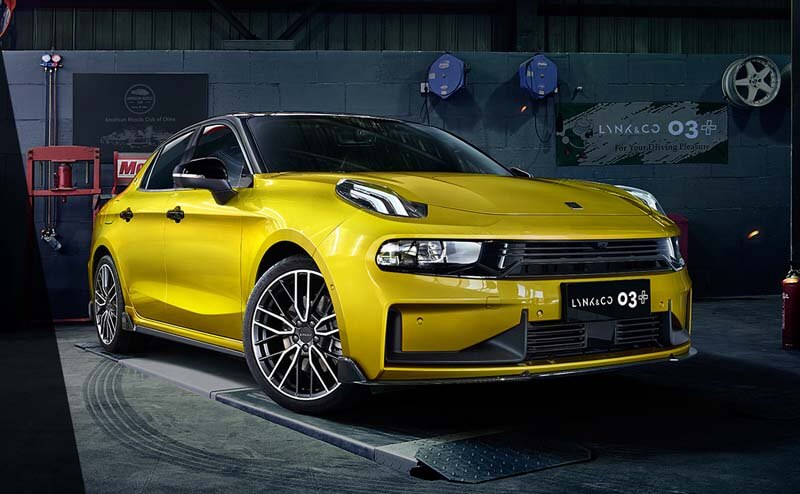 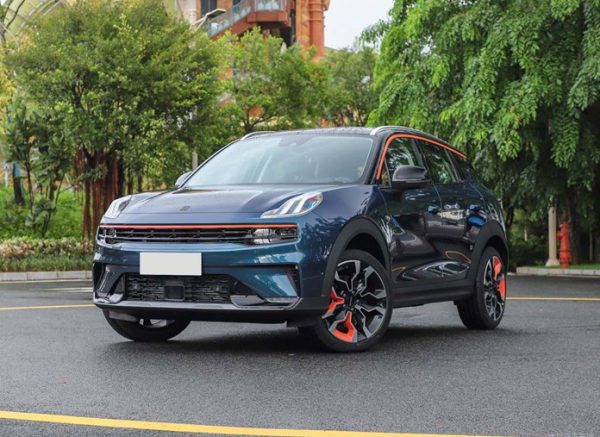