Since the Renault Group announced that it will invest in Jiangling New Energy Vehicles at the end of last year, according to information disclosed by the Jiangxi Provincial Government, Renault of France has invested 1 billion yuan to acquire Jiangling Motors Group New Energy Automobile Co., Ltd. (JMEV), and has signed a contract.

On December 20, 2018, Renault Group and Jiangling Motors Group announced that they signed an electric vehicle cooperation agreement. Renault Group will become an important shareholder of JMEV through capital increase.

On March 26, 2019, JMEV launched new brand “Yizhi”. According to the previous plan, in the future, JMEV will build three complete vehicle platforms, total four series, more than 20 products. In 2020, it will occupy 10% of the China pure electric vehicle market.

However, it is worth noting that this is different from any previous car joint venture. JMC and Renault are not new joint ventures. Instead, Renault has transformed Jiangling Motors Group’s subsidiary JMEV into a joint venture between the two companies through capital increase. 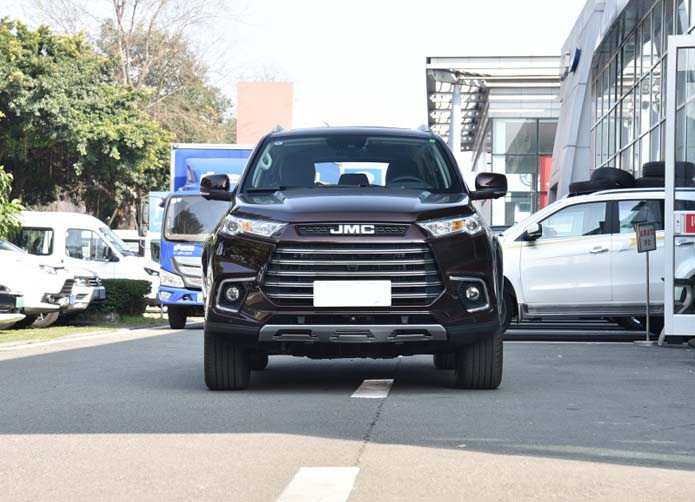 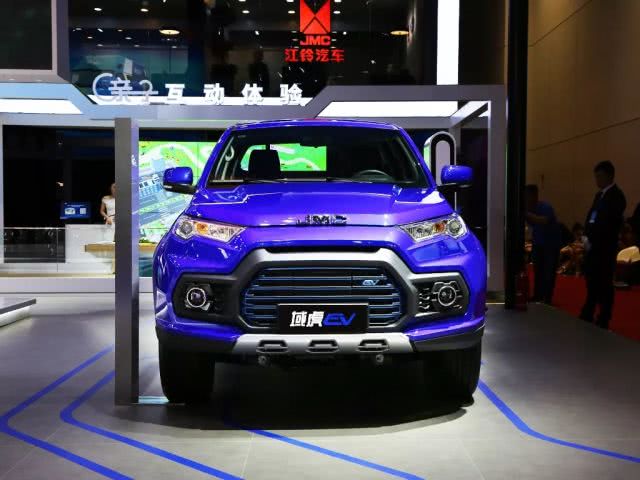 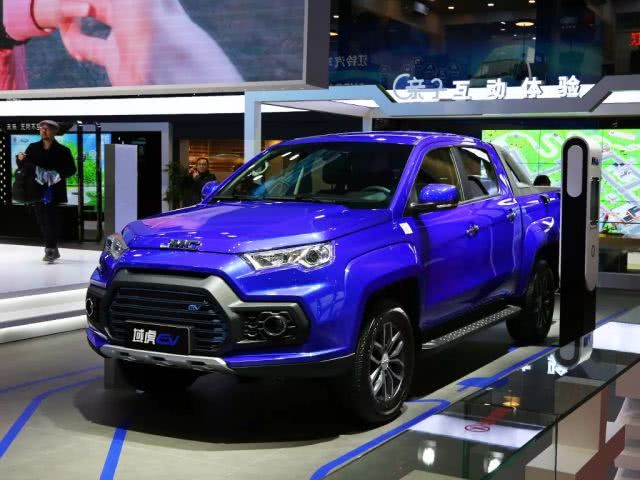 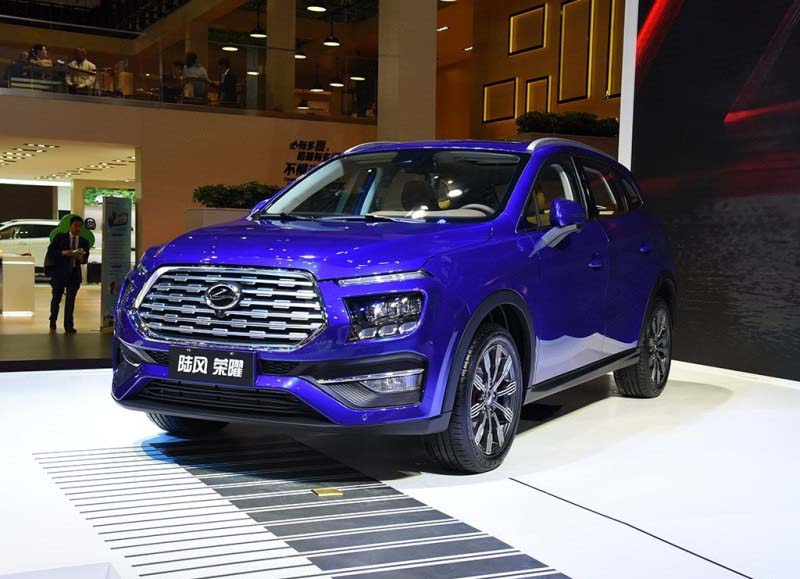