In the context of the overall market sales decline, Great Wall Motors is also difficult to stand alone. According to the February production and sales report released by Great Wall Motors, sales in February this year reached 10023 units, a year-on-year decrease of 85.48%; cumulative sales in January-February were 90284 units, a year-on-year decrease of 50.05%.

Although the sales performance in February was not satisfactory, according to Great Wall Motors, since March, its sales have begun to show strong signs of recovery. Among them, the sales of Great Wall pickups are relatively dazzling, with an average daily sales of 500 vehicles and a maximum of 620 vehicles per day. From the terminal performance in the first week of March, the sales volume of Great Wall pickups in Zhejiang, Yunnan, and Chongqing increased by more than 50% year-on-year. 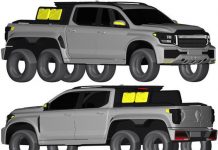 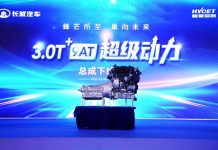 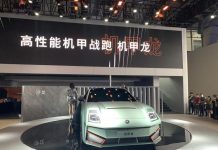 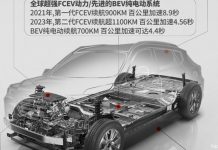 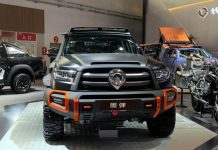