The all-new sedan Dongfeng Fengshen D53 (factory code) made its debut on 2019 Shanghai Auto Show in 16th Apr., D53’s official name is still publicly collecting. Fengshen(AEOLUS) D53 is the first model under the new CMP platform built by Dongfeng Motor and PSA for four years. It adopts the latest design language and sedan fastback style. It is positioned as a compact car and equipped with a large number of smart technologies. It also supports the L2 automatic driving assistance system, it will be powered by 1.0litre and 1.5litre turbocharged engines.

Dongfeng Fengshen D53 is a sedan based on the CMP platform. The biggest highlight is the fast-back design with a drag coefficient of only 0.25. A lot of design elements of the exterior are derived from the previously released e.π concept car. 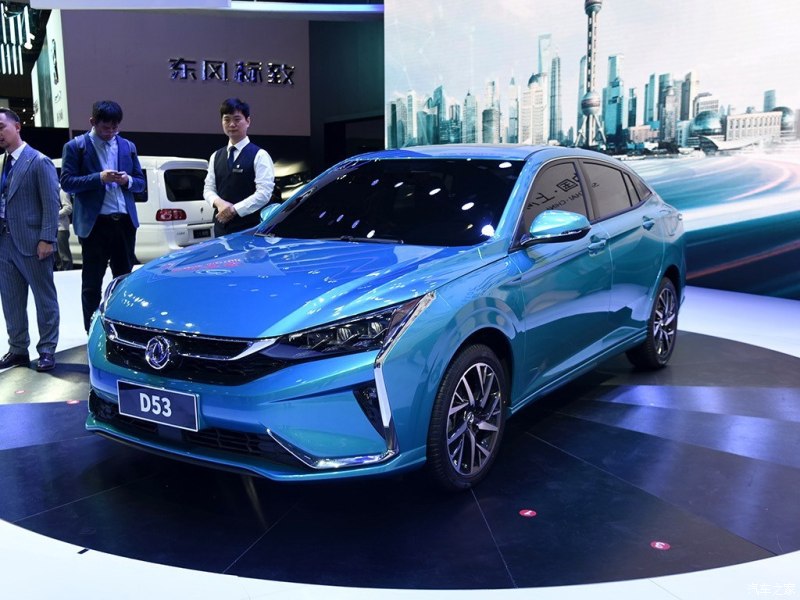 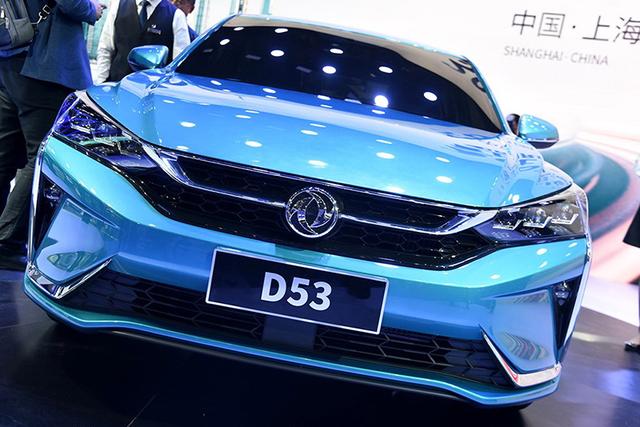 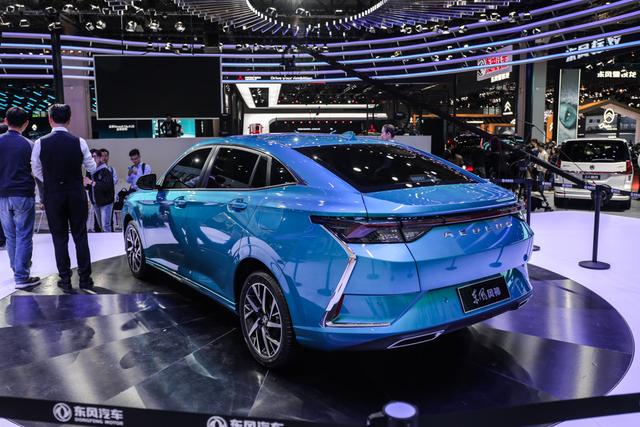 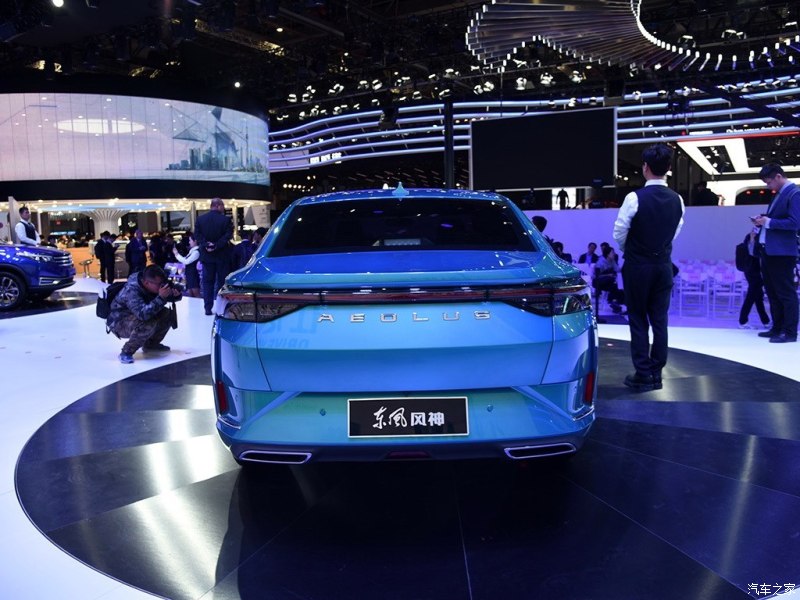 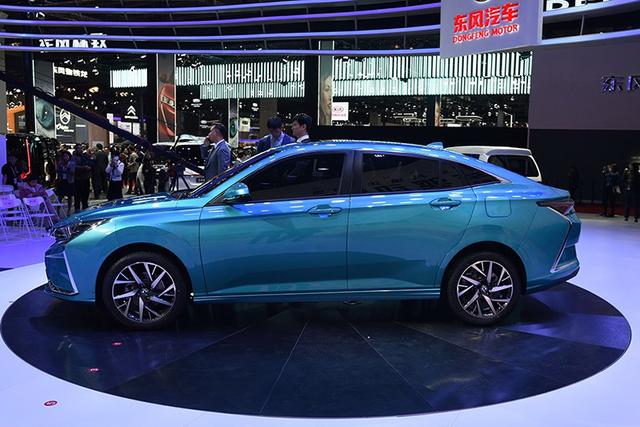 The front face of Fengshen D53 is visually rich in layering, thanks to the combination of the horizontal front bumper and the black upper and lower grille, while the peripheral chrome-like parts like the figure “Σ” make the entire front face extremely aggressive. The long and narrow headlights on both sides are equally sharp and have a strong sense of technology.

The body side of the Dongfeng Fengshen D53 features a sporty, fast-back style with a slightly raised tail and large-size wheel arches, multi-spoke two-color wheels, and the LED through-type taillights in the rear are the most eye-catching, while there are also a flow turn signal lights. In addition, the same exaggerated outer chrome-plated parts echo the front face and greatly enhance the movement of the vehicle.

In terms of power, it is expected that the Dongfeng Fengshen D53 will be powered by the new 1.0litre three-cylinder and 1.5litre four-cylinder turbocharged engines, it can meet the China IV-B(CN-6B) emission regulations, of which the maximum power of the 1.5litre turbo engine is 152HP(150Ps), the peak torque is 230 Nm. 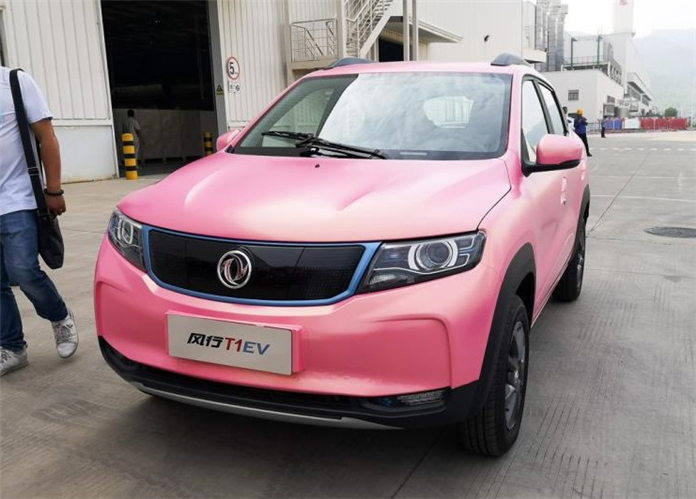 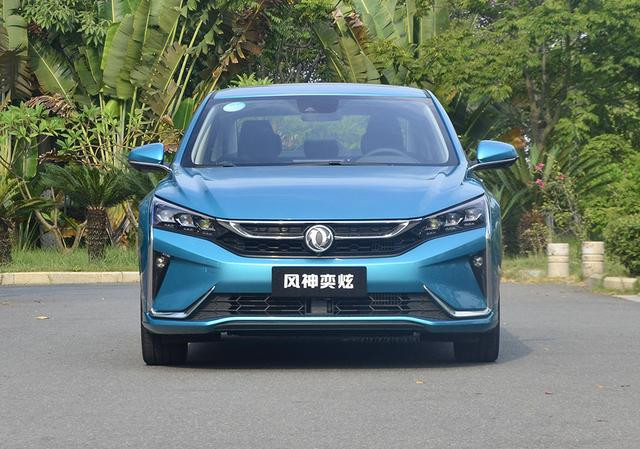 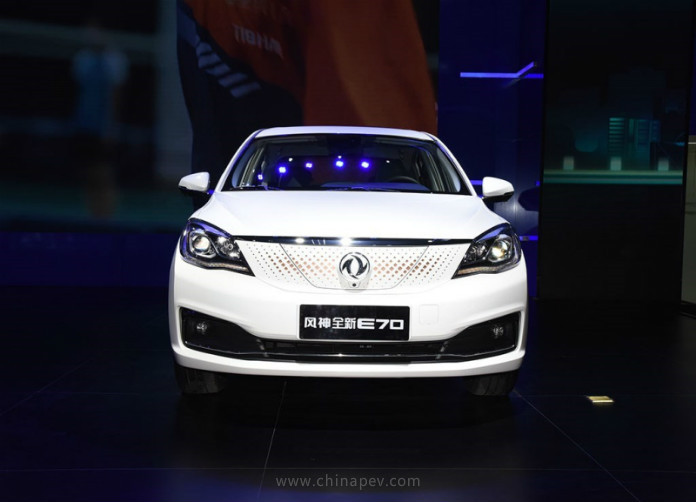 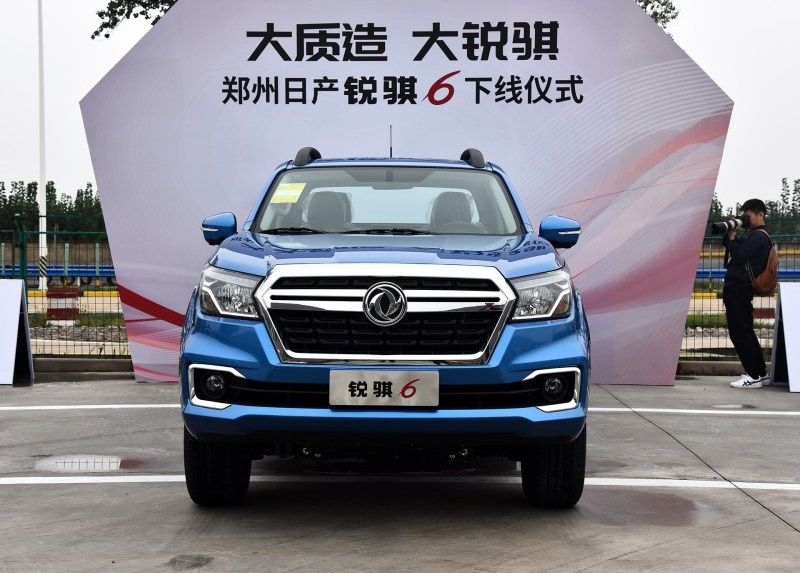