In terms of space, Fengon 580 Pro features a 6-seats layout as well as the original 5+2 seats layout. In addition, the ultra-wide electric panoramic sunroof, the main and auxiliary multi-directional power seats, electronic knob shifting, electric tailgate are added on the new car.

In terms of power, Fengon 580 Pro keep the same 1.5TGDI+CVT power combination, with a maximum output of 110kW (147hp), it features a variety of driving modes and a variety of power assist modes. 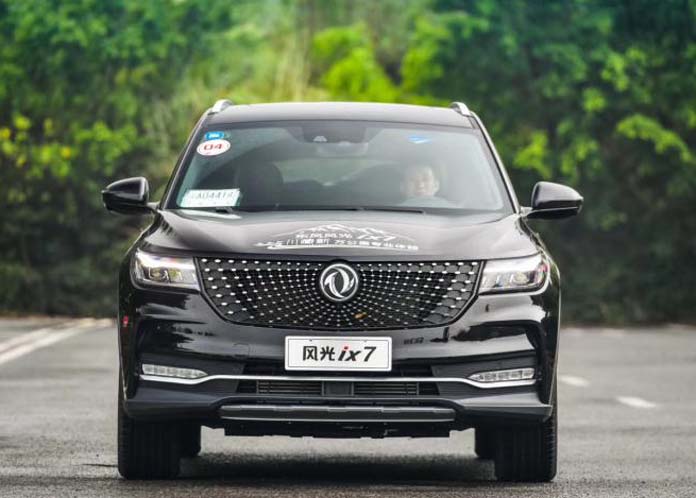 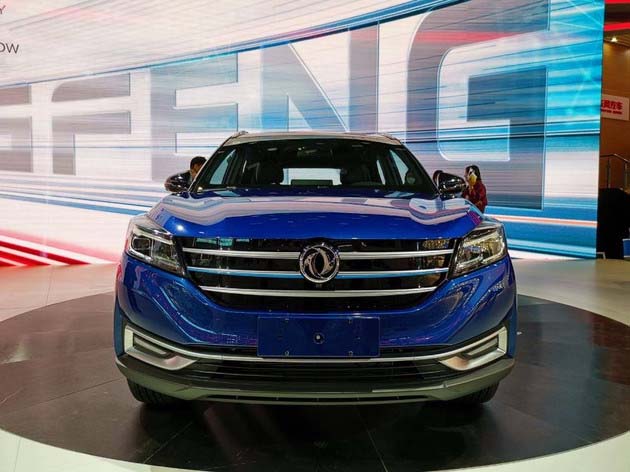