Dongfeng Fengon E3 EVR features the same family style design as Fengon E3, the body side line is rich and flexible, and adopts two-color body. In terms of body size, the new car has a length and height of 4385/1850/1650mm and wheelbase of 2655mm.

The highlight of E3 EVR is the power combination, based on Fengon E3, it is powered by a 120kW (161hp) E-motor, besides, it adds a traditional 1.5L (50kW) engine as the range-extender, the 1.5L engine is not used for drive the wheels but for charging the battery, the official claimed that it could extend battery range of 62miles(100km) in a single energy replenishment so that to achieve a comprehensive battery range of total 590miles(950km). 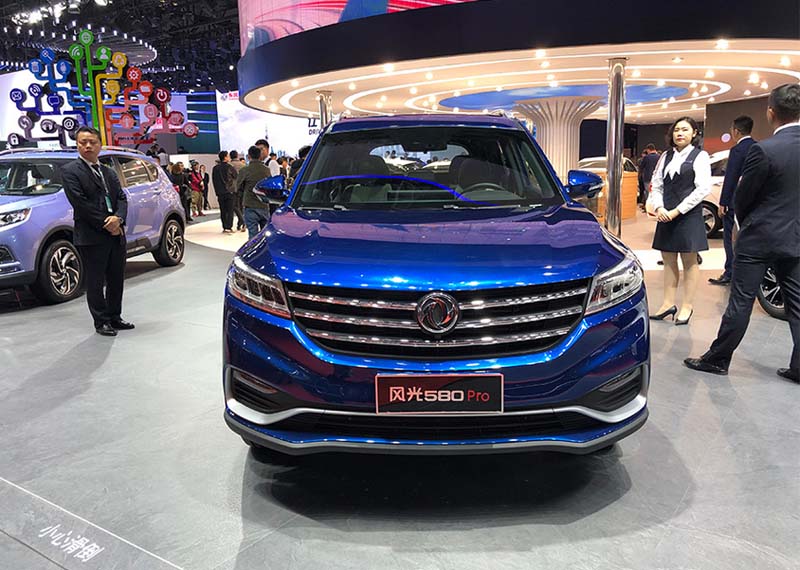