SAIC-GM’s Buick brand announced that the all-electric MAV Buick VELITE 6 will be released on April 15 and will go on sale in China market. VELITE 6 is based on its new pure electric platform, it is positioned as a MAV, a Multi-Activity sports Vehicle. In addition, the new iterative eConnect2.0 system is equipped with Android system, cooperating with OnStar Anjixing/Buick mobile APP, it will greatly improve in system openness and practicability. VELITE 6 is powered by new eMotion drive technology. The new car is expected to be sold at a price of 170,000-190,000 yuan (~USD25,288 – 28,264).

VELITE 6 restores the Buick VELITE new energy concept car that was previously unveiled. The brand logo front is wrapped in blue trim, which shows the identity of its new energy car. The Buick family’s iconic flying wing shape runs through the front of the car, connecting to headlights. The slip-back roof extends from nose to tail with a chrome trim to create a suspended roof.

The interior design of VELITE 6 all-electric version also follows the design of its concept car. The overall design is smooth and elegant, the steering wheel is also full of blue elements – the exclusive color belongs to new energy vehicle, including blue stitching and blue decorations on the badge.

The VELITE 6 pure electric version is equipped with a 10-inch floating display, users can customize the toolbar, operation of the large-screen is smooth and responsive.

Buick has carried out all-round research and development in electric technology for VELITE 6. The VELITE 6 all-electric version is equipped with Buick’s latest eMotion electric drive technology. Power battery is placed in the bottom of the car, the specific capacity is currently unknown, according to previous reports, VELITE 6 all-electric version has a maximum power of 85kW (116PS), cruising range is 187miles (301km).

Buick ENCLAVE China Version Spotted, But It Is Totally Different Vehicle With the US Version 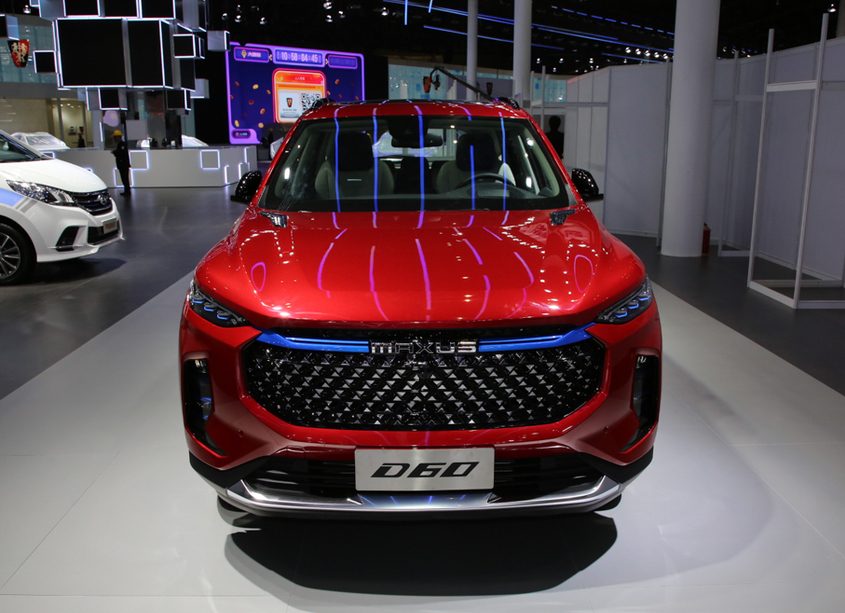