The brand new Haima 7X is positioned as a family MPV, featuring a unique, forward-looking design language. It is worth mentioning that the right-hand version of the Haima 7X displayed on the scene is the first model developed for the right-hand steering market.

With reference to the Chinese version to be launched in the first quarter of this year, the new car is equipped with a 1.6T engine with a maximum power of 194 horsepower and a peak torque of 293 N · m. The transmission is matched with a 6-speed automatic manual transmission.

The Haima 8S is positioned as a compact SUV, it takes only 7.8 seconds in 0-100km/h acceleration time. With reference to the Chinese version, the car has strong intelligent interconnection functions and can provide eight scene modes, such as smoking and romantic modes. At the same time, Haima 8S also provides mobile phone interconnection (supports Apple CarPlay and Baidu CarLife), online navigation, voice-controlled air conditioning, window lift and so on.

The Haima E1 electric vehicle, which debuted in India, is equipped with a high-energy ternary lithium battery and a high-efficiency three-electric system. It consumes only INR 60 per 100 kilometers.

Since 2006, Haima Motor has completed the layout of more than 20 countries in the five major sectors of Eastern Europe, Central and South America, the Middle East, Africa, and Southeast Asia, and has established KD factories in Russia and the Middle East to initially establish a global sales network and service system.

In the Asian market, Haima Motor has completed inspections of multiple RHD markets in India, Malaysia, Indonesia, and Thailand, and is planning to promote the development of the RHD market in two routes, the first is to introduce the Haima 7X into the Malaysian market and opt to radiate the entire ASEAN; the second is to enter the Indian market with electric vehicles as a breakthrough.

At present, the three major brands of Suzuki, Hyundai and Tata of India occupy nearly 80% of India’s market share. China’s independent brands also have SAIC and Great Wall Haval. Therefore, Haima’s offensive in the Indian market is both a challenge and an opportunity. 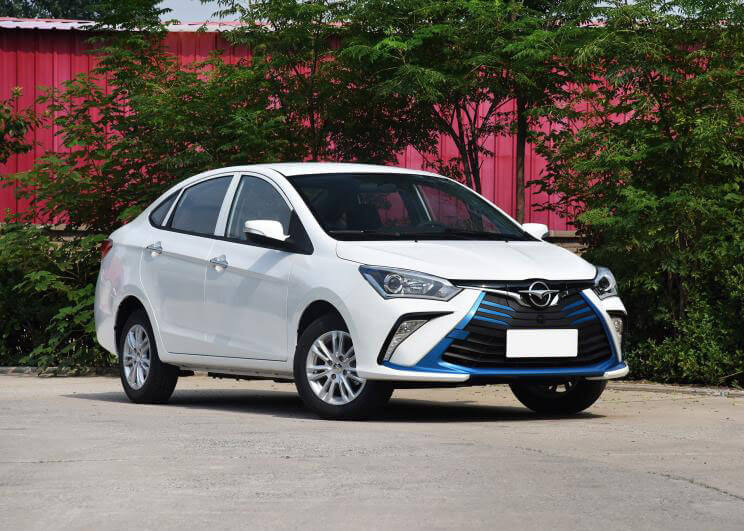 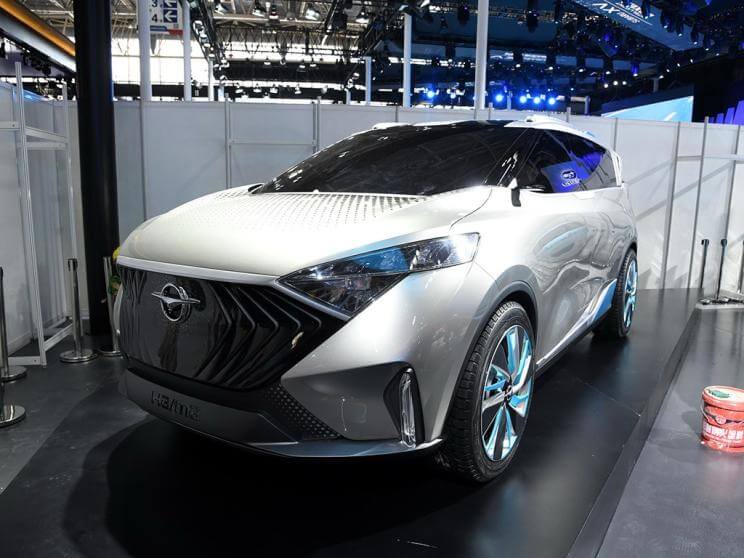