Under the multi-brand strategy of Great Wall Motors in recent years, a number of good cars that are favored by consumers have indeed emerged, such as Haval H6, Great Wall M6, Great Wall PAO pickup, etc., and the new WEY and ORA brands are also based on current market preferences. “Trendy hot models” such as TANK 300, Good Cat, White Cat, etc. have been launched. From the market response and public attention, the sales of these products are also very impressive. In 2021, whether Great Wall Motors can continue this momentum, we will wait and see. 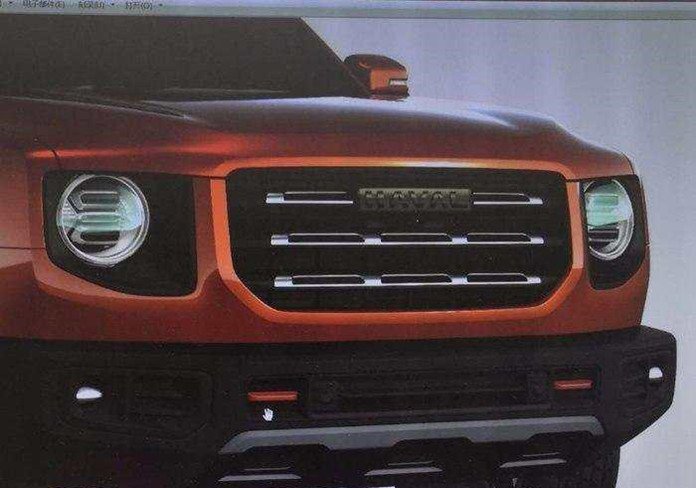