Recently, the 10,000th vehicle of FAW South Africa officially rolled off the production line. At present, FAW South Africa’s market share in the overall commercial vehicle market in South Africa has exceeded 11% for the first time.

Since FAW South Africa’s Coega Plant was put into operation in 2014, it has accelerated the construction of a sales and service network, continued to scale up localized production, and steadily increased production and sales. From January to October 2022, FAW South Africa’s market share in South Africa’s overall commercial vehicle market exceeded 11% for the first time, ranking third, and the market share of 3-ton, 5-ton light vehicles and 8-ton medium-duty trucks ranked top for two consecutive years.

In February this year, China FAW’s high-end JH6 flagship product officially landed in the South African market. As of the end of October, more than 400 vehicles have been delivered, and it is expected to achieve a breakthrough of 500 units by the end of the year. It broke the monopoly of other brands of high-end heavy trucks in South Africa for decades while achieving large-scale sales in overseas markets. 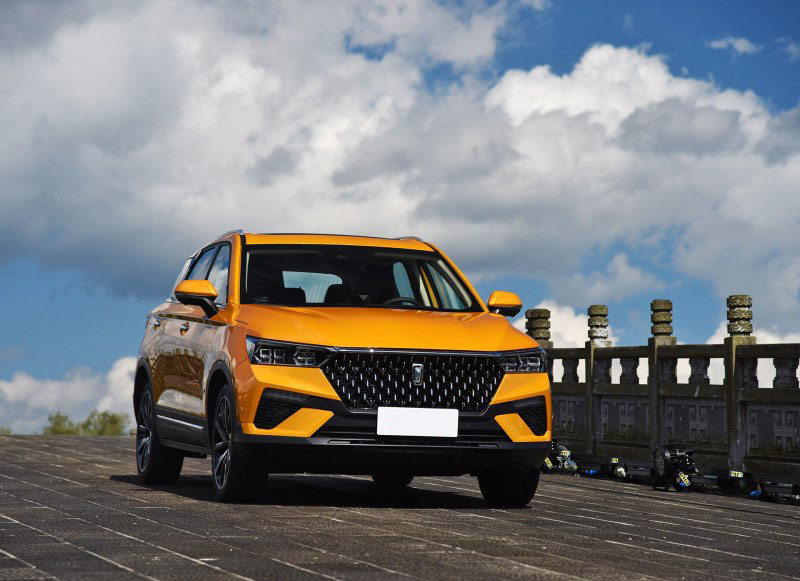