Recently, WM (WELTMEISTER) Motor, the Chinese EV automaker startup, officially released the “WM 7-Series Sedan” project (it is just the project name, not the final product name) to enrich its product line. It is understood that the new car will be built on a new platform, positioning pure electric mid-size sedan. The concept version will be available at the Beijing Auto Show in 2020, its production version is scheduled to be officially launched and delivered in the first half of 2021.

According to the official announcement, the new sedan will have a cruising range of more than 435miles(700km) under NEDC condition, and the cruising range under WLTP conditions can exceed 372miles(600km). The power battery will be equipped with an advanced thermal management system to ensure battery discharge efficiency and safety under different ambient temperatures and operating conditions. In terms of charging, it takes 30mins for the battery to charge to 80% in the fast charging mode, but the starting point of the amount was not mentioned.

In terms of intelligent network connection, the new sedan will be equipped with Living Engine 3.0 system that is adaptable to 5G technology and smart cockpit system, which will open up navigation maps, social, smart home and energy fields to integrate vehicles into the Internet of Things ecosystem, providing intelligent interactive services for various scenarios. In addition, the official said that the mass production version will also have L3 level automatic driving assistance technology. More news about the new car has not been disclosed yet, we will continue to pay attention. 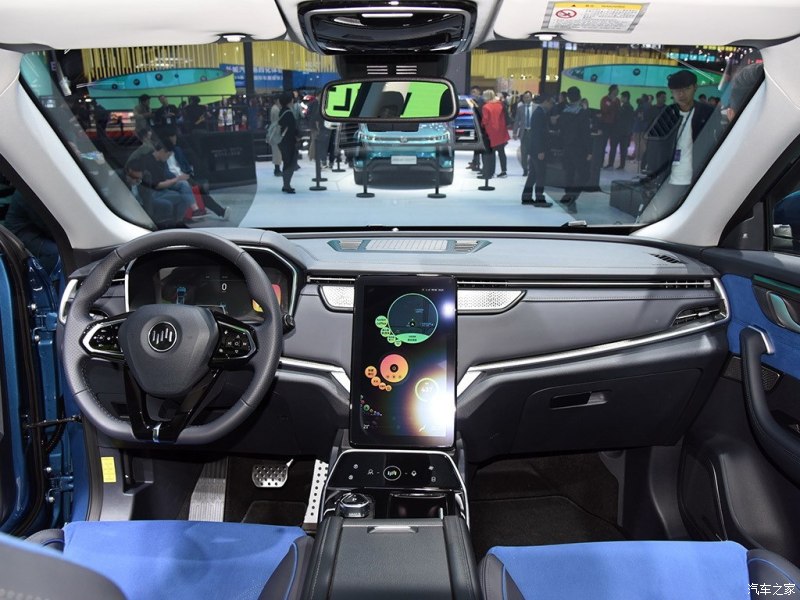