In March of this year, Faraday Future (FF) and the9.com (the9) announced that they will set up a joint venture to focus on R&D, production and sales of electric vehicles in China. Recently, we have learned from the9 official that the new energy project of the9 and Faraday Future will be settled in the Hohhot Economic and Technological Development Zone. the9 will jointly establish an industrial fund with Shaerqin Industrial Zone in Hohhot. The9 and its subsidiaries will contribute no less than 500 million yuan, and the government will contribute no less than 1.5 billion yuan.

At present, the9 has signed a memorandum of strategic cooperation consultation with the Office of the Development Leading Group of the Shaerqin Industrial Zone in the Hohhot Development Zone. The memorandum is valid for three months. According to the memorandum signed this time, Hohhot Shaerqin Industrial Zone will reserve no less than 5,000 mu of land for the new energy project of the9 and FF joint venture, and support the joint venture company to obtain the qualification of new energy passenger vehicle production.

At the same time, the9 and Hohhot Shaerqin Industrial Zone will jointly set up a new energy industry fund. The9 and its subsidiaries will contribute no less than 500 million yuan, including the purchase of industrial land and commercial land. The government’s capital contribution is not lower than 1.5 billion yuan, including fund subsidies, infrastructure, and other supporting construction, and invested in industry-related investment and operations.

In addition, the Shaerqin Industrial Zone plans to coordinate the financing of the9-FF project by 4 billion yuan, recommending local industry funds and banks to provide interest-free, interest-bearing or low-interest loans. 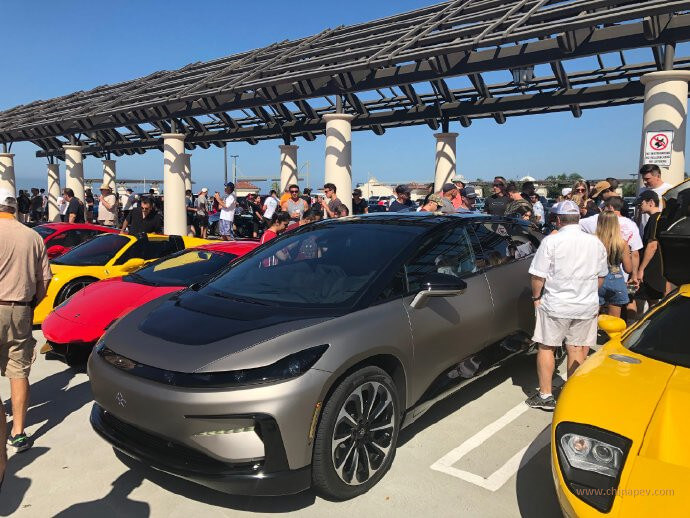 The “father” of BMW i8 Dr. Carsten Breitfeld Joined Faraday Future as CEO