On May 21, we learned from AIWAYS Auto’s official that it has signed a cooperation with European car leasing operator Filippi Auto, and will deliver bulk customized AIWAYS U5 European version on Corsica, France, the leasing operation will help Corsica’s pure electric green travel. At this point, AIWAYS has become the first Chinese new car company to export smart electric vehicles to the EU.

At present, Europe has become the largest market for new energy vehicles other than China. Under the influence of European carbon emission policies, the demand for new energy vehicles in Europe has accelerated. As a pilot island for the popularization of electric vehicles in the EU, Corsica will achieve zero emissions of 70% of the island’s rental travel by 2022 and complete the island’s electrification within ten years. At this time, the entry of AIWAYS U5 may have greater market prospects.

Last year, AIWAYS U5 trial car completed the journey through Asia and Europe, which has shown AIWAYS’s determination to enter Europe. At the press conference in Stuttgart in 2020, the European version of AIWAYS U5 was officially released and received an EU order. It is understood that this batch of the customized European version of U5 was born in the super-smart factory of AIWAYS in Shangrao, Jiangxi. The first batch of the customized European version of U5 will be shipped from Shangrao AIWAYS Super Smart Factory to Europe on May 23, it is expected to be in mid-July Arrived in Marseille, France.

AIWAYS U5 Pre-sale Kicked off At 2019 Chengdu Motor Show, Price Starts At 197,900 yuan after Subsidy 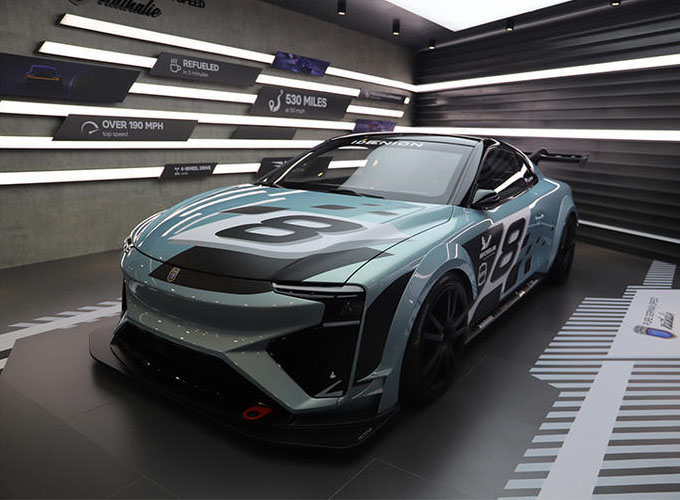