No one is perfect, even a car. But even a total of not more than fifty thousand RMB (around USD 7.5K) entry-level car, we will also ” earnest wish ” it’s perfect. As we talk about BYD F0, it inherited Chery QQ’s lovely appearance, but also not rely on exaggerated shape to attract eyeballs by comparing with Geely Panda (Geely LC). Based on the optimization of its prototype vehicle, and the sophisticated technology, it’s really impressed us. Of course, some of product deficiencies in design also shows it still has a very large room for improvement. 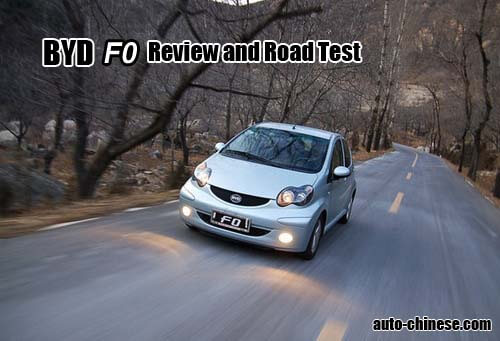 In some traditional people’s concept, they want a car with “big” room, a traditional sedan is the best choice for going out with a appointment or have a meeting. In recent years, the fusion of global culture, box car, mini cars, is starting to enter people’s vision, for just new driver, or economic choice, a mini-car became preferred car for first purchase. It’s right we want to introduce you today – Mini Car BYD F0. 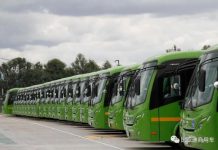 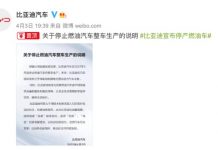 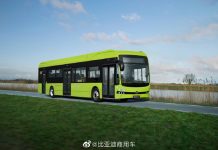 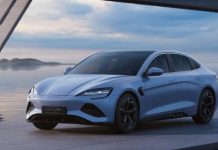 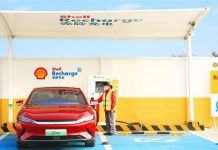 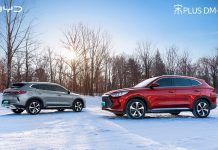