Recently, we got a set of road test spy photos of Qoros Auto’ new SUV from related channels. It is understood that the car is expected to be named Qoros 6 or Qoros 7 in the future. At the same time, the car will be launched during the year.

In terms of appearance, although the test car uses a heavy camouflage, we can still find some clues through the details. For example, the car may use matrix-type LED headlights, combined with a penetrating trim in the center of the front grille, to make it look very stylish overall. In addition, the multiple openings of camouflage cloth under the front grille can be seen that the new car is expected to be equipped with a front reversing radar, ACC adaptive cruise and automatic emergency braking systems in the future.

At the rear, the new car uses a similar L-shaped taillight group, with two exhausts on both sides, making it look young and sporty. It is worth mentioning that, previously, the Qoros official released a set of new SUV effect videos, the overall shape is somewhat similar to the spy photos of the model exposed this time.

In combination with the previously officially released screenshots of the new SUV, it uses a dual-spoke steering wheel with a large central control LCD screen. The overall shape is very technological. Directly above the center console, it is equipped with a triangle AI artificial intelligence assistant device with an LCD screen to further enhance the driving experience.

In January 2019, Baoneng Group again increased its holding of 12% equity in Qoros with a price of RMB 1.56 billion, which increased its shareholding ratio to Qoros to 63%. It is understood that starting in May 2019, Qoros Automotive R & D personnel also moved from Shanghai to Kunshan, Suzhou, and sales and marketing departments moved to Shenzhen. In June of the same year, it was reported that Baoneng or re-acquired 12.5% of the shares of Qoros held by Chery. Once the acquisition is completed, Baoneng’s shareholding in Qoros will increase to 75.5%, but this news has not yet been officially announced. 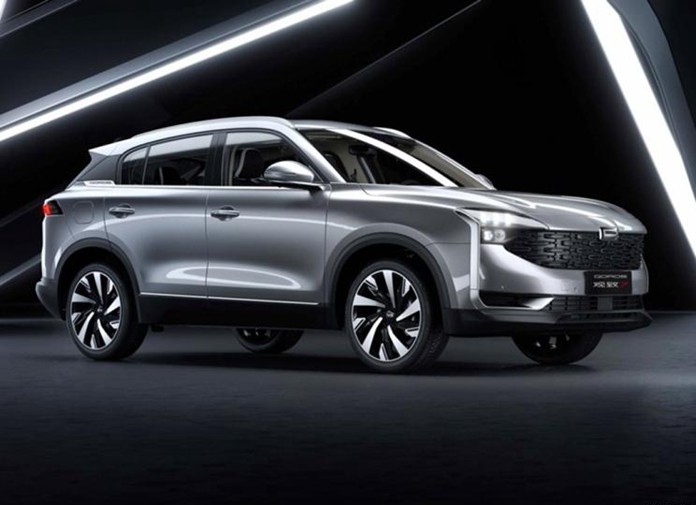 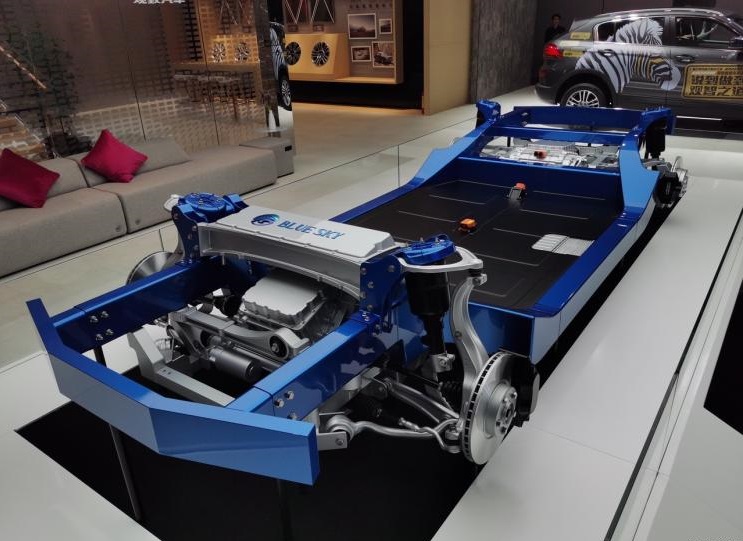 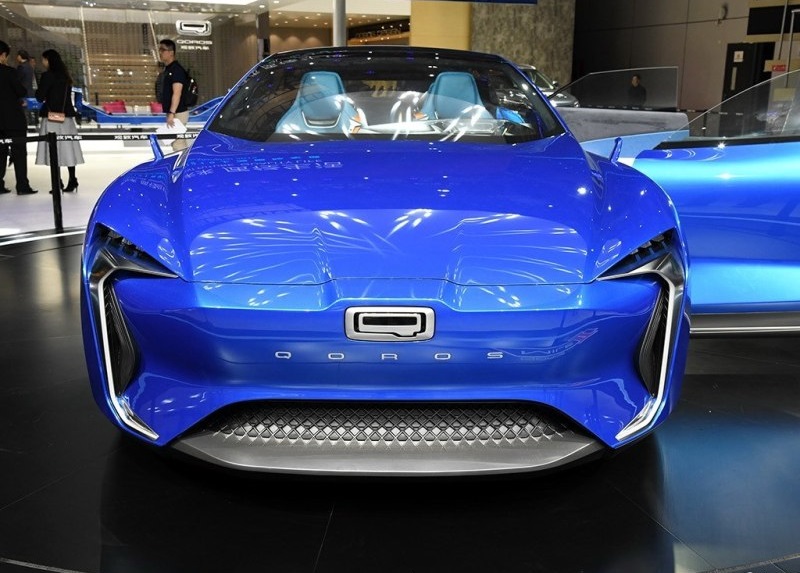 The 2020 Buick Verano Is a China-Only Facelift Launched in Chinese...

Chery A1 Review and Road Test – Comfort and Space