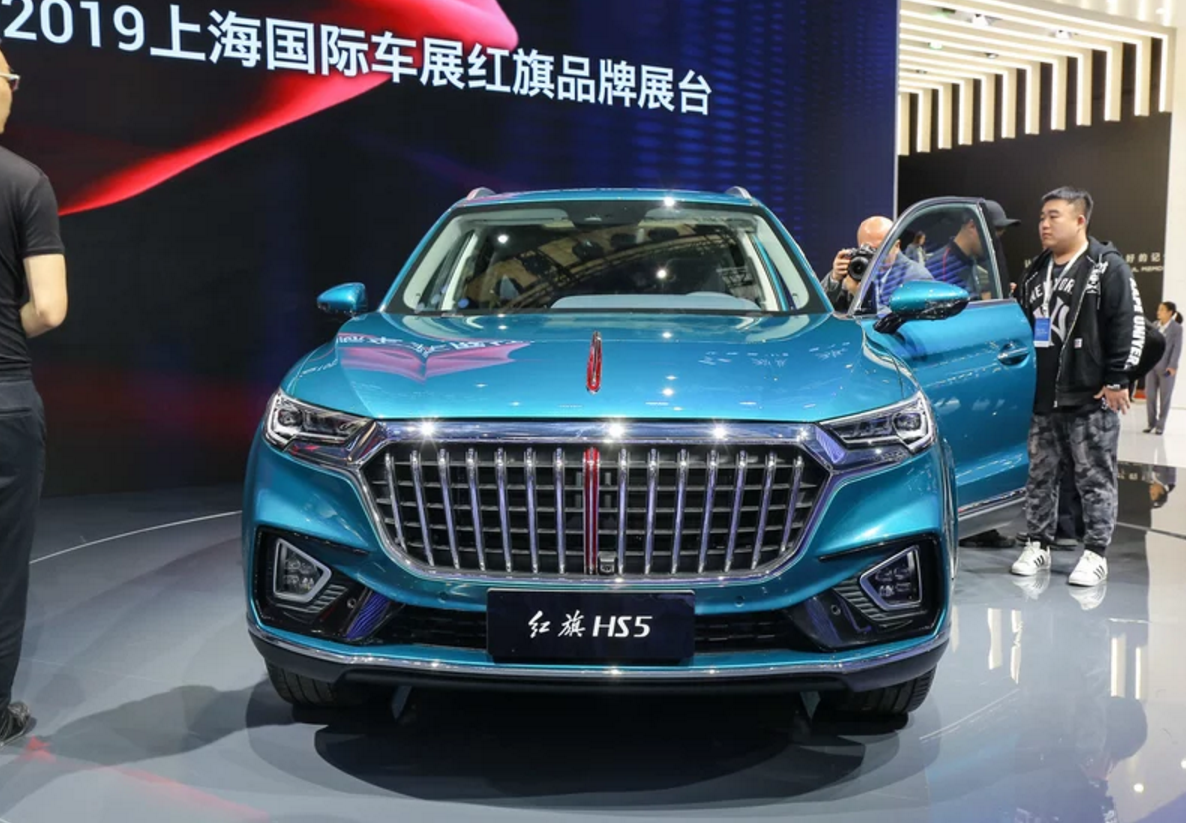 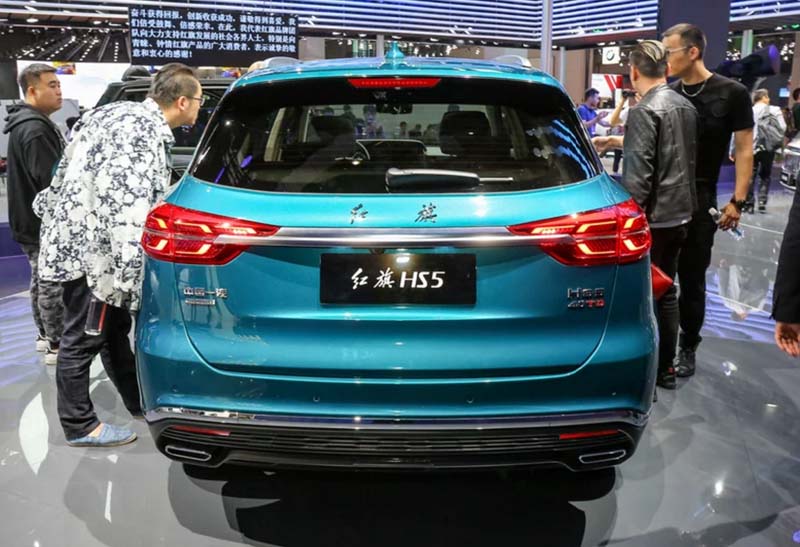 Hongqi HS5 is based on the “U-Concept” concept car that was previously unveiled at the 2017 Shanghai Auto Show. Large size of the intake grille with the Hongqi’s new badge, the long and narrow headlights are integrated with the air intake grille, adding a fierce feeling to the front face. This is also the latest logo design element for Hongqi brand, there will be an optional standing badge available on the engine compartment cover.

Hongqi HS5 has a rounded design at the tail, the taillights are also conventional. The middle is connected by a chrome trim. In terms of body size, Hongqi HS5 has a length, width and height of 4760/1907/1700mm and wheelbase of 2870mm. In the medium-sized SUV field, the external dimensions are at the mainstream level.

Hongqi HS5 is powered by a 2.0Liter turbocharged engine with maximum power of 165kW (221HP) ,matched with 6-speed automatic transmission, it will meet the China-IV (CN-6B) emission standard.

In 1958, Hongqi sedan was born and became a national vehicle for state leaders and major national events. In the 1960s and 1970s, Hongqi sedan became a flag of the Chinese auto industry. After the reform and opening up, Hongqi continued to bear the burden of marketization and commercialization while continuing to shoulder the heavy responsibility of “national car”. On January 8, 2018, China FAW released the brand strategy of new Hongqi, with the brand concept of “Chinese-style new high-level exquisiteism”.

You may find more about Hongqi from: https://en.wikipedia.org/wiki/Hongqi_(marque) 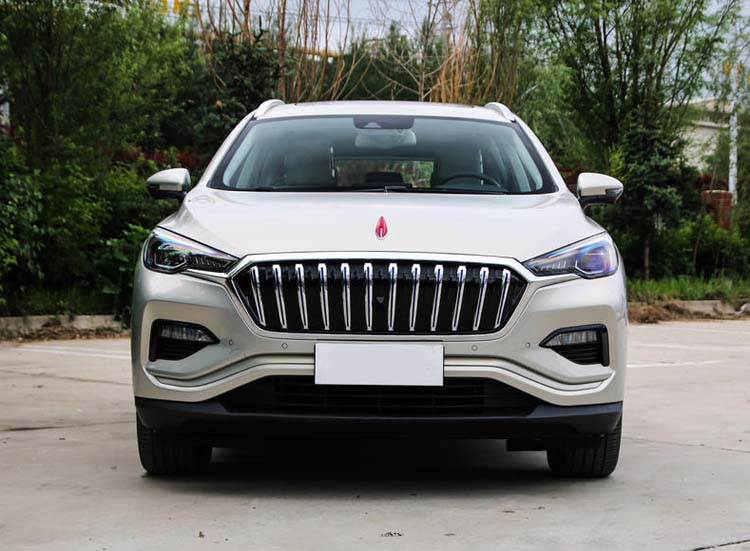