According to the introduction of Ganesh, NIO North America branch plays the role of “technical soul”, neither it will not “dissolve the North American office”, nor “large-scale layoffs”, but only reasonable optimize in the organizational structure.

According to Ganesh, NIO North America has more than 500 employees, of which R&D engineers account for about 85-90%, others are administrative and logistics personnel, including supply chain, IT, finance, human resources, legal support and other departments. NIO North America is divided into five teams: autonomous driving, digital cockpit, digital systems, electric drive engineering and vehicle engineering.

Except its research and development base in San Jose, NIO has deployed four large R&D bases in Shanghai, Beijing, Munich and London, which together produce technical power for NIO.

Ganesh officially joined NIO in April 2016. Prior to that, he worked for Tesla for five years, participated in Tesla product development, and provided Tesla with the entire IT ecosystem. Prior to his tenure at Tesla, he served as an executive in IT departments such as VIA, Juniper, and Netcom. After Wu Sili left, the CEO of NIO North America has not yet been finalized. Ganesh is currently responsible for team management coordination and may have the opportunity to become the next CEO.

Ganesh also introduced several other core members of the North American team. One of them was Jamie Carlson, who led the autonomous driving team. He joined Tesla before joining NIO, he was one of the founding engineers of the initial version of the Tesla Autopilot system.

Jamie Carlson graduated from the University of Minnesota and worked for Gentex, an automotive parts supplier, where he was responsible for the development of ADAS autopilot assist systems for several automotive OEMs. Jamie then worked for Tesla and became a founding team member of the Autopilot project. After Tesla, Jamie joined Apple’s special project team. In October 2016, Jamie joined NIO as Vice President of NIO Autonomous Driving.

From the perspective of overall staff quality, NIO North America is a global team with employees from Tesla, Apple, Waymo, Lyft, Cisco and other technology companies, as well as traditional OEMs such as GM, Toyota and Ford.

NIO’s autopilot research was jointly carried out by the North American team and the Shanghai team. In addition to the L2 NIO Pilot, it also studied L4 level autopilot and invested more than 300 engineers, it was led by Jamie, technology research such as environmental awareness, data fusion, path planning, vehicle control, artificial intelligence, and vehicle networking is being carried out.. 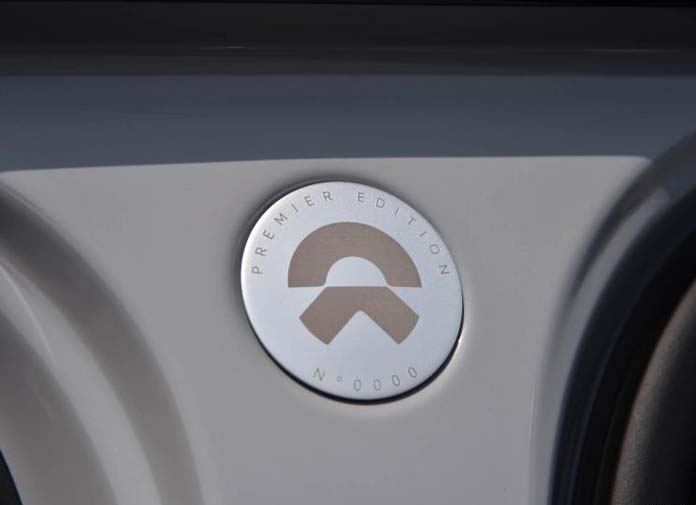