Emerging automobile player Human Horizons and Germany’s Bosch Group recently signed an agreement during the “Internet of Things” conference in Berlin. The partnership will foster cooperation in the field of cloud battery management systems, also known as Battery in the Cloud. Specifically, the two companies will partner to produce the cloud battery and algorithm for Human Horizons’ Smart Pure Electric Vehicle HiPhi 1.

It was in July of 2019 when Bosch launched its “Battery in the Cloud” technology. This technology enables battery usage monitoring in the cloud and provides data feedback to car owners in real time, a feature that is expected to extend battery life by 20%. Reports said that the cloud battery management system does indeed improve electric vehicle battery life and reliability via intelligent optimization of its use, diagnosis and maintenance.

The Bosch Cloud System enables battery to be monitored and provide feedback based on driving operations and other factors. The technology will also collate information on all batteries linked to the system to provide battery pressure feedback to car owners, giving them the information on how to improve battery life by altering their driving style and charging means. For added safety the technology can also prevent battery fires via danger warnings.

The Chinese Emerging energy vehicle and core component developer Human Horizons was established in August 2017. Technology R & D and product development of intelligent connected and shared transportation systems are the main focus of Human Horizons with a core business revolving around the creation of new energy vehicles, networking charging, intelligent driving and car networking. On the other hand, Bosch is the world’s leading supplier of automotive and intelligent transportation technologies. The cooperation between the two companies in the area of cloud batteries is a clear demonstration of Chinese companies leading the world in the electric vehicles field.

Ding Lei, Chairman of Human Horizons said that the company is committed to the development and production of future-oriented smart cars and continuous self-evolution is the way to better understand and serve its consumers. 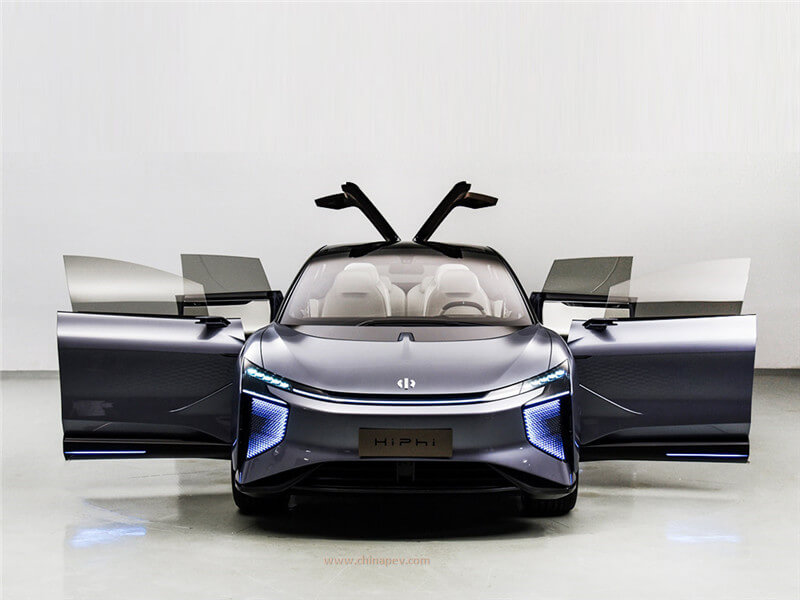