All quality Bluetooth speakers must have a top-notch connection level. Firstly, the Tronsmart T6 Plus Upgraded Edition comes with the higher and latest Bluetooth 5.0 which gives you far better connectivity. In addition, it supports NFC function thus users can connect to the speaker by simply putting the phone on the touch area.

Having upgraded the sound quality and connectivity, Tronsmart also used its Midas touch on the design of this speaker. The Tronsmart T6 Plus Upgraded Edition is smaller and more slender compared with the original version. The smaller size makes it easier to carry out, while still maintaining the classical identity of the original T6 series. This time, the speaker has its volume control wheel at the top which makes it incredibly easy to use.

The Tronsmart T6 Plus Upgraded Version comes with an IPX6 water-resistant rating. This means that you can use it in areas where it is exposed to water splashes and rain (eg. beach or pool) without any worry of water damage. This rating also means that it is protected from dust damage. Nevertheless, please note that you can not use this device underwater.

Buy Tronsmart T6 Plus at Geekbuying

Just like the other speakers in the T6 series, the T6 Plus Upgraded Version comes with 15 hours of playtime which allows you to enjoy the music the whole day. You can follow this link to check out more details about the Tronsmart T6 Plus and take advantage of the discount. 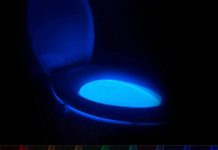 TOp 4 Most Useless Gadgets on Amazon 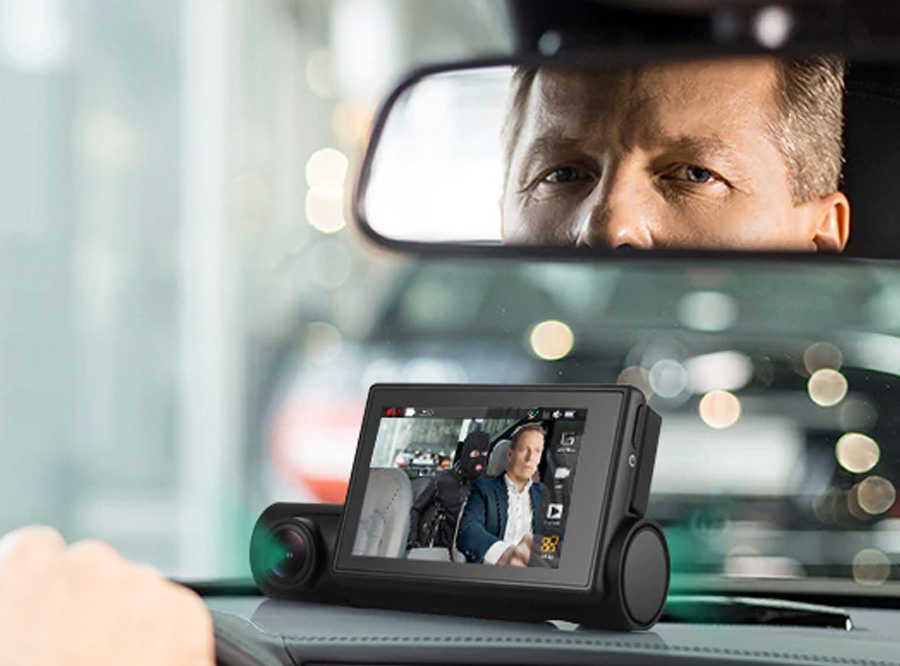 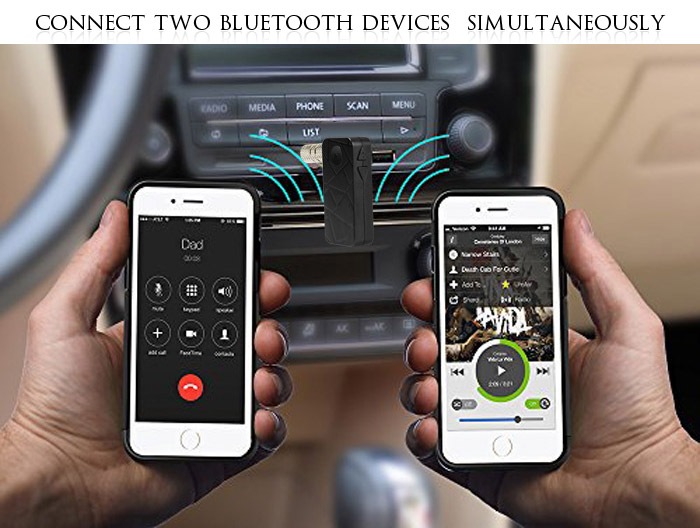 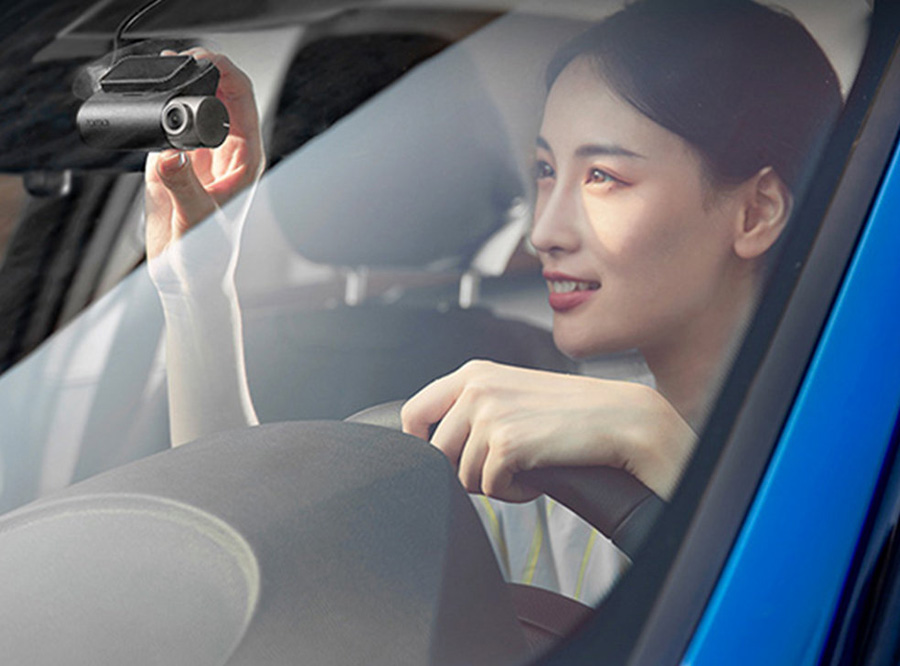 GeekBuying is offering 24% Off on Xiaomi 70mai Dash Cam Pro 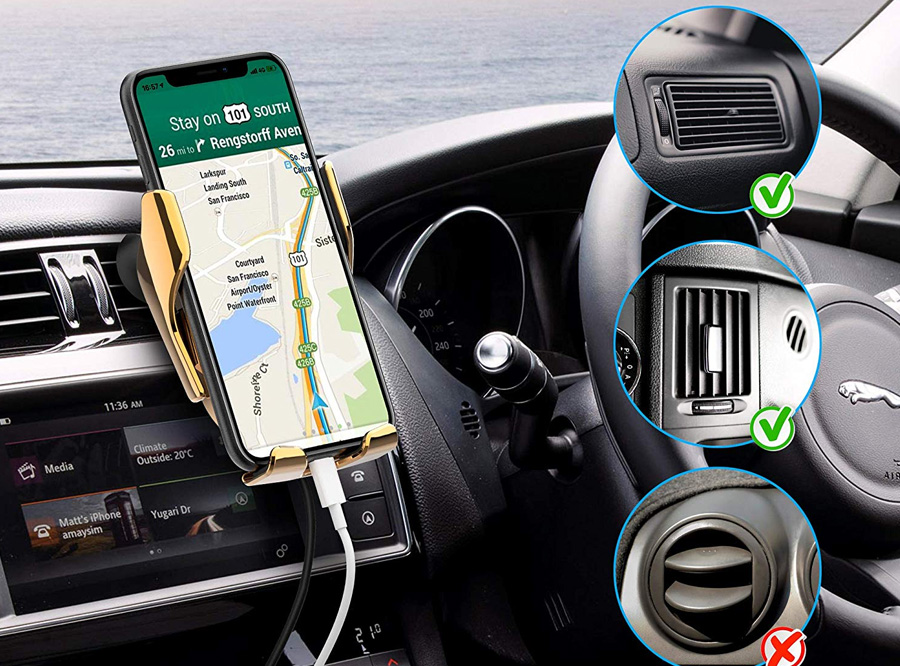