The world’s major automakers and Internet companies have all joined the intelligent networked automotive field, but it can hardly make the breakthrough by a single company due to its technical complexity and application difficulty. Therefore, “strong cooperation” is becoming a general trend in the field of automatic driving. On September 21st, China EV100 associated with Association and the Ministry of Communications, as well as 82 auto-driving companies in China, established the “Automated Driving City Demonstration and Industry Collaborative Innovation Alliance.”

From the perspective of alliance members, there are Daimler, BMW, GM, Geely, SAIC, Dongfeng Motors, FAW, BAIC New Energy and other auto companies, Bosch, Delphi and other auto parts companies, as well as Huawei, Tencent, DiDi, Pony.ai, UISEE, TuSimple and other technology and Internet innovation companies, it is a cross-border alliance.

According to the introduction of the China EV100, the alliance will jointly promote the development of automatic driving and transportation, communication and urban infrastructure in conjunction with relevant departments, research institutions, and enterprises in the fields of vehicle and parts, communication, and new energy. At the same time, promote the development of automatic driving technology verification, technical standards, etc., to adapt to industrial innovation and development in China.

According to the “China Autopilot Industry Development Report (2019)” issued by the China EV100, automatic driving is expected to become a new opportunity for China’s auto industry to catch up with development and move from a big automobile country to an automobile power. The survey shows that Chinese consumers’ acceptance of intelligent networked cars exceeds the global average. In addition, China has millions of kilometers of road mileage, with ports, docks, mining areas, parks and other scenarios, providing a rich scene for the development of multiple auto-driving technologies.

The autopilot development strategy has risen to the national level. With its institutional advantages, China will achieve rapid and significant results in promoting automatic driving legislation, standards improvement, and infrastructure construction. The policy support of the state and local governments for the development of the autonomous driving industry is also easier to implement. At present, China’s vehicle manufacturers are generally adopting progressive technology routes to promote mass production of self-driving cars. It is estimated that most car companies will launch L2-L3 intelligent driving products from 2019 to 2020, and by 2022, vehicles with L4 and above will be deployed. 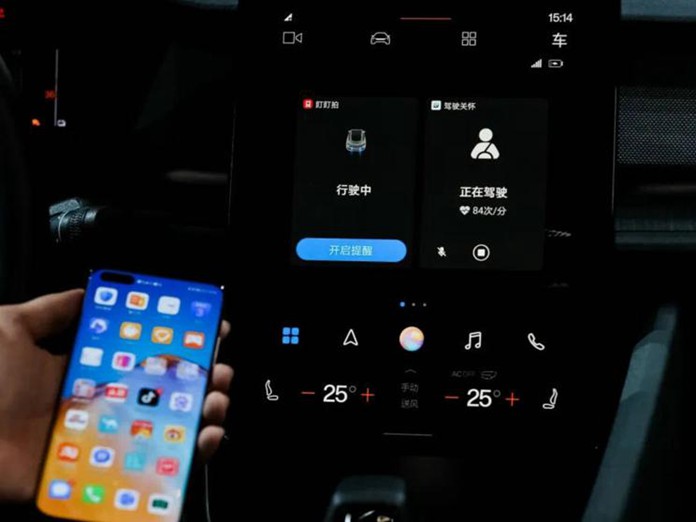