Recently, the Chinese self-driving startup company Pony.ai(“小马智行” Xiaoma Zhixing) officially announced the establishment of cooperative relationship with Toyota. The two parties will jointly explore the further development of autonomous driving technology and promote the commercialization of products and services related to autonomous driving and future travel.

As one of the world-class auto giants, Toyota has been promoting the development of autonomous driving technology since 2005. Its venture capital firm AI Ventures has invested in nearly 20 startups related to autonomous driving, covering laser radar and car networking technology, automatic driving algorithms and many other fields. Toyota sells 10 million cars a year, but it is now not satisfied with the positioning of car manufacturers, it wants to transform into a mobile travel company. The Toyota unmanned concept car e-Palette is a good example of the future of travel, e-Palette can meet the needs of shared car, cargo transportation and retail of goods.

Founded in 2016, Pony.ai (“小马智行” Xiaoma Zhixing) is a very young company. The company specializes in the development of L4-class autonomous driving technology, its landing scene is Robotaxi (robot taxi), and has already piloted public road operations in Guangzhou China. In June 2019, Pony.ai also obtained the California Robotaxi service qualification. Domestically, Pony.ai has signed a strategic cooperation with GAC Motor, the cooperation includes auto-driving technology, capital field, mobile travel, and driverless demonstration operation. In view of Toyota’s strategic deployment and the technical direction of Pony.ai, the two companies are working together to take their own autonomous driving business forward. 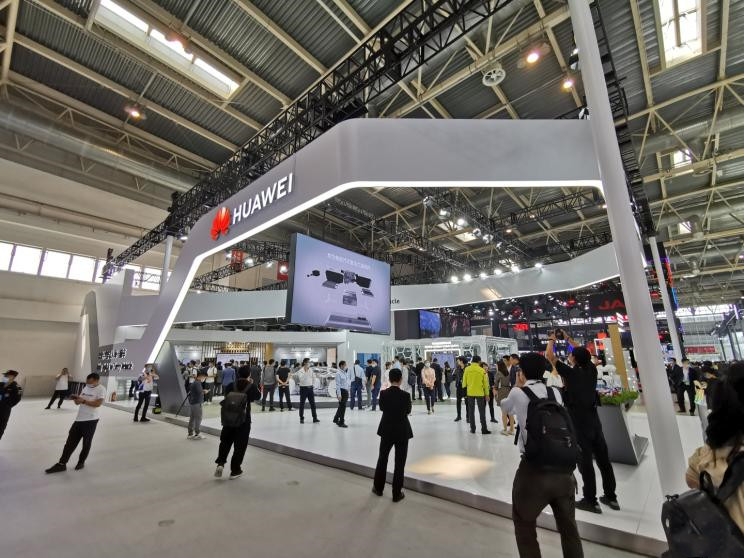