A few days ago, Zotye Auto announced its compact SUV model T300 2019 version was officially launched. There are two versions, the price range is 45,900-55,900RMB, very cheap vehicle in China.

In terms of safety configuration, Zotye T300 2019 is equipped with ABS, EBD, and front double airbags. The new car will still be powered by a 1.5L naturally aspirated engine with maximum power of 82 kW and maximum torque of 143 N.m, matching manual and CVT gearboxes.

It is worth mentioning that Zotye T300 won the C-NCAP crash test “five-star rating” in 2018.

A interesting question is who the prototype of T300 is?

Everyone said that Zotye finally took the route of independent research and development, but I did see how T300 was like another Chinese SUV model that was listed not long ago, but I couldn’t remember it. Until today, I came home from work and found a “Haima S5 Young” (a compact SUV model from Haima Motor) parked on the side of the road. I suddenly woke up, check the picture below…

Anyway, both models are really strange in appearance… 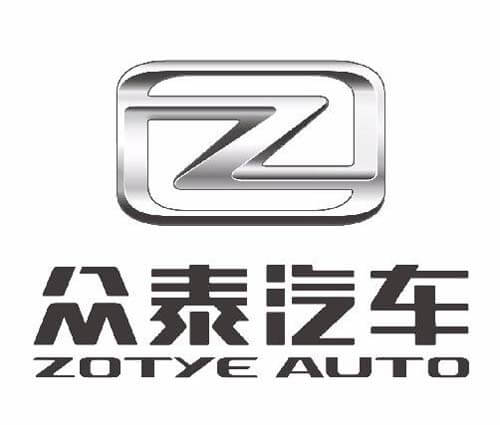 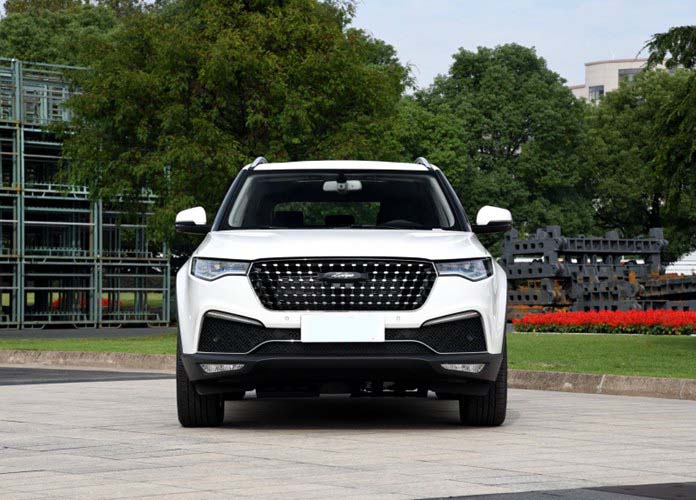 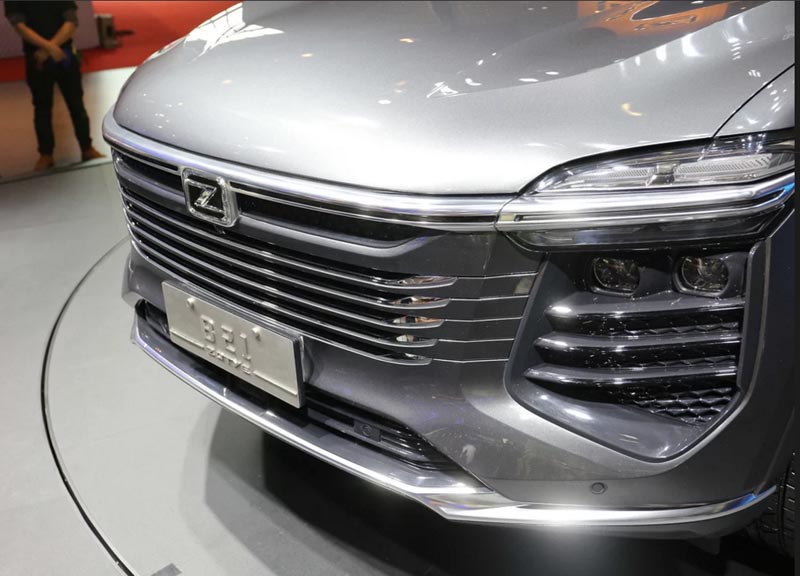