On March 10, the Ministry of Industry and Information Technology (MIIT) of China interviewed Tesla (Shanghai) Co., Ltd. regarding the illegal assembly of HW2.5 components for some vehicles of Tesla Model 3. Tesla (Shanghai) Co., Ltd. was ordered to immediately rectify in accordance with the relevant provisions of the “Administrative Measures for the Admission of Road Motor Vehicle Manufacturers and Products” to effectively perform the main corporate responsibility and ensure product consistency and product quality and safety.

The numbers of the two-vehicle controllers are inconsistent, which means that the vehicle is not equipped with 3.0 version hardware, but uses the lower 2.5 version hardware, the configuration is downgraded without authorization.

In response, Tesla’s official said that the reason for the inconsistency between the hardware code and the “List” was that after the resumption of work at the Tesla Shanghai factory on February 10, something happened on the supply chain of HW3.0, so Tesla decided to install with HW2.5 on the Tesla Model 3 Standard Range Plus China version. Tesla also explained in the statement that the purpose of this is to provide products as soon as possible on the premise of meeting consumer safety and use requirements.

Tesla also pointed out that if the vehicle owner does not have the optional FSD (fully automatic driving option package, price 56,000 yuan) function, then the HW2.5 and HW3.0 Model 3 basically have no difference in driving experience and safety, and all customers who have installed FSD have installed HW3.0.

Although Tesla subsequently stated that it will replace all Model 3 (China version) that are equipped with HW3.0 but actually equipped with HW2.5 in the “List”, they will all be equipped with HW3.0. However, Chinese consumers are not satisfied, after all, Tesla made claims without telling the owner, and even suspected that consumers would be classified based on whether FSD was installed.

Tesla said in an official statement that owners of Model 3 China version who meet the requirements for the replacement of HW3.0 can make an appointment through the Tesla service center, and the replacement can be completed after the source arrives. In fact, it is not technically difficult to replace the hardware of Tesla Model 3, but since the current supply chain of HW3.0 is difficult, it is still uncertain how long it takes the owner to complete the replacement. 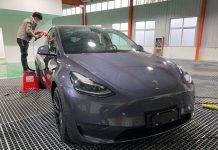 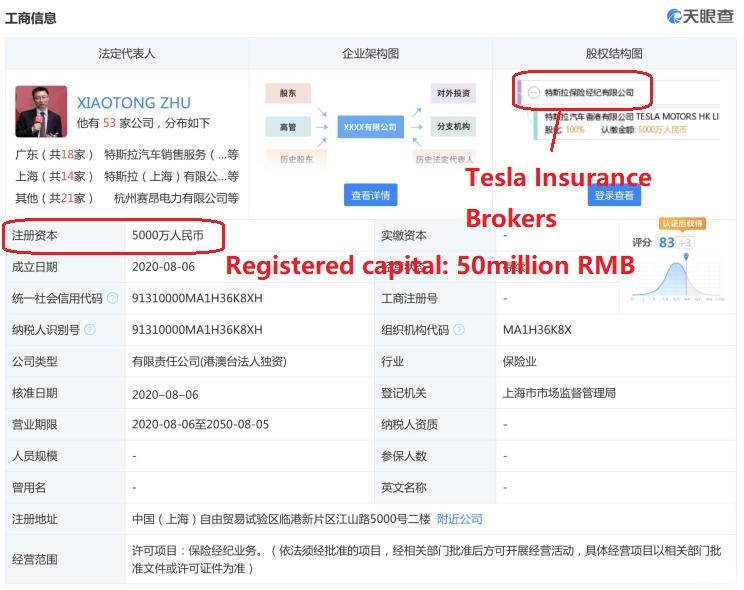 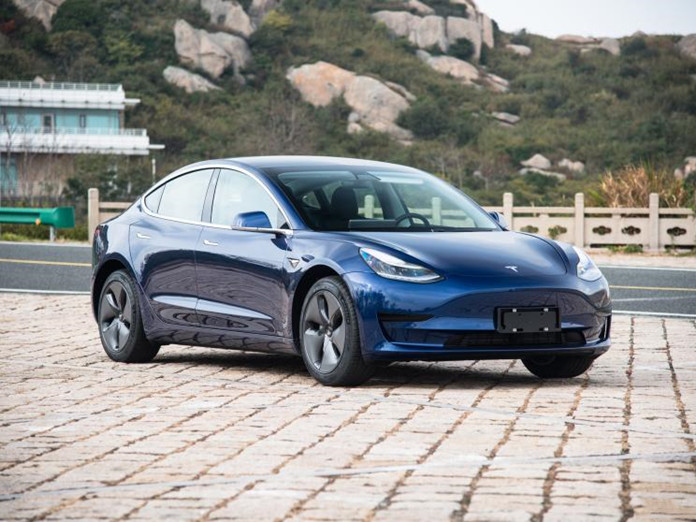