On July 24, the 2020 Chengdu Auto Show officially kicked off as scheduled. SGMW Wuling, brought a hard-core SUV concept model that looks very bluffing – Hongguang X (Chinese call it “宏光侠”. This is also the first concept car with Wuling’s new silver badge. At the same time, the official said that Hongguang X is not only a concept, but a car to be mass-produced, now the concept Hongguang X debuted on Chengdu Show is infinitely close to the form of a mass-produced car.

On the one hand, the “X” shaped headlights on the front face give the new car a more futuristic design on the basis of the square shape, and on the other hand, it also echoes its name “Hongguang X”.

The body features the light and dark contrasting colors used for off-road SUV models. The design details such as door handles and black scratch-resistant wheel eyebrows are quite distinctive. The entire body also uses a square design. On the side of the body, Hongguang X uses large-size double five-spoke V-shaped black spoke aluminum alloy rims, trapezoidal wheel arch design, chrome-plated side skirts, and other personalized design details, which still give people a very hard-line atmosphere.

The taillights of Hongguang X use a bar-type design, with a chrome-plated line under the light strip, and a silver-labeled LOGO in the center. The interior of the light group uses an LED light source similar to the front light group, and the rear shape design also echoes the front. The concave polygonal license plate area below enriches its overall sense of hierarchy, and the taillights also use an “X” shape and are blackened.

The interior has not been unveiled, but it can be seen from the actual cars that the interior of the car is also featured by straight lines, equipped with a multi-function steering wheel, a full LCD instrument panel, and an embedded central control panel. As for the power, the official has not announced its specific details. Judging from the positioning of its off-road SUV, the new car may have a relatively strong powertrain and match the four-wheel-drive system, but having said that, Wuling currently has no very good engine with high power performance.

Going back to the Wuling Hongguang X concept car body, although it looks like a hard-core off-road SUV, it looks bluffing, but how much can the product force increase after actual mass production? In terms of key power, Wuling’s current technical reserves are relatively weak. The currently widely used 1.5T and 1.8L engines are all from SAIC’s technology.

On the whole, the biggest highlight of this concept car is nothing more than a breakthrough in appearance and a design that is different from other models. As for other points, it does not have much to offer. Of course, these views are based on the concept car, anyway, we are expecting how exact it will be in the mass-produced model. 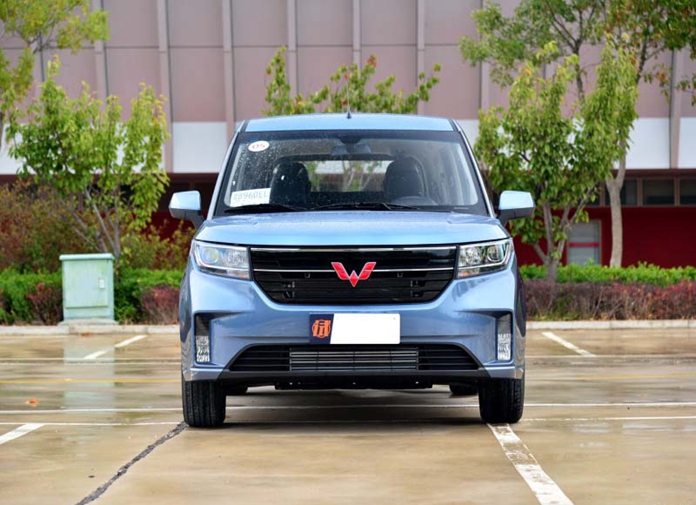 Wuling Hongguang PLUS from SGMW is Ready in Chinese Market

SGMW Wuling Hongguang Will Receive a Facelift, the Plus Version To Launch Soon in China Market