Recently, we learned from SAIC-GM-Wuling (SGMW)’s official that its second global car, code-named CN180S, was officially off the assembly line. The new car is based on the Baojun 510 and will be sold to South America, the Middle East and other international markets in the future.

According to the official introduction, this new model code-named CN180S MT (expected to be a manual-gearbox version) is scheduled to usher in SOP in June, and will also be gradually exported to South America, the Middle East, Mexico and other regions and countries. Overseas market demand.

The Baojun 510 is a model in the Chinese market. The CN180S is consistent with the Baojun 510 except for the front grille style and LOGO. In terms of appearance, the new car’s hexagonal-style grille is matched with a black matrix air intake grille with silver trim. The split headlights are full of personality, the tail is fuller, and the sharper new tail lights echo front headlight group.

In terms of power, the CN180S is expected to be equipped with a 1.5-liter inline four-cylinder engine like the Baojun 510, with a maximum power of 105 horsepower and a maximum torque of 135 Nm. It could be matched with a 6-speed manual transmission. 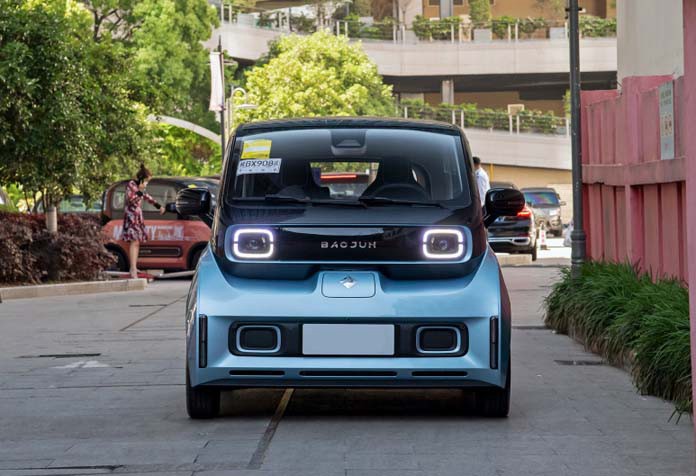 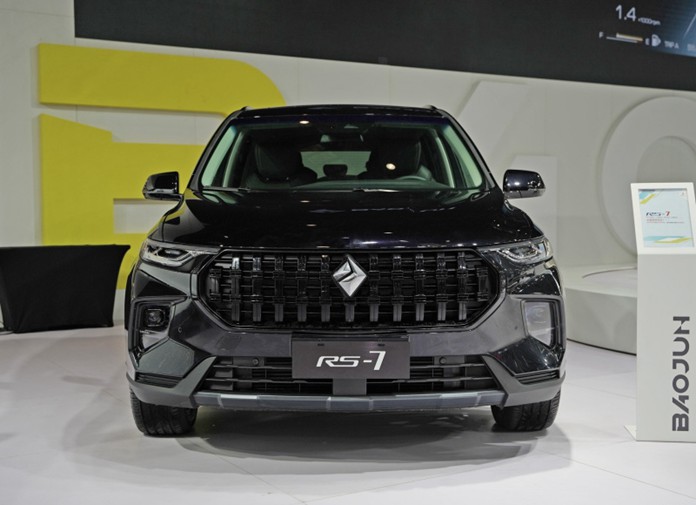 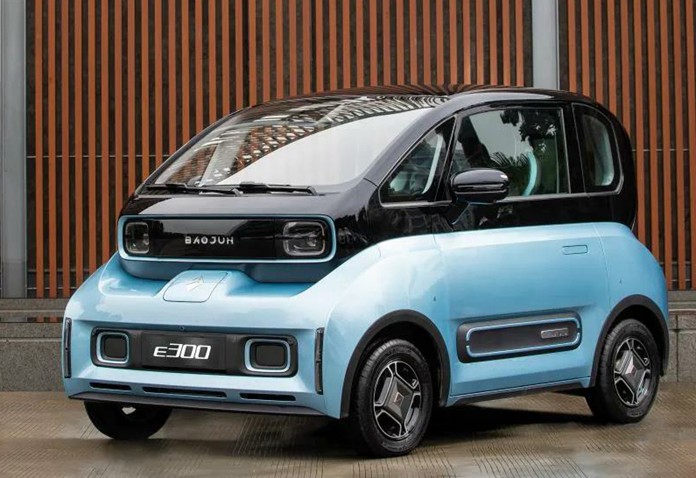