Recently, we obtained the declaration picture of Roewe’s new pure electric mini-car Roewe Clever from China MIIT(Ministry of Industry and Information Technology). Roewe has already launched a lot of new energy vehicle in China market. However, it is not available in mini car market, Roewe Clever is Roewe’s first mini pure electric vehicle, the new car is similar to Mercedes-Benz Smart and is expected to be officially launched in the second half of the year.

According to exposure pictures, Roewe Clever adopts a closed front grille shape, with double round headlights on both sides, making the car look very cute. The bottom side is double C-shaped design, which matches the central flat trapezoid air intake to add a little sporty atmosphere. In the tail, the new car also adopts a cute design style, the round taillights are matched with the double C-shaped shapes on both sides of the rear bumper, which cleverly echoes the front.

In terms of power, Roewe Clever will be powered by a TZ154XS1001 drive motor supplied by Jing-Jin Electric (JJE), with a maximum power of 50 hp (37 kW). Battery and range information is still unknown.

The new car does not currently have a real shot picture, but from the spy photos, we can see it is a little similar to Mercedes-Benz Smart, using a two-door two-seat design, it will compete with Chery eQ1 in China market. 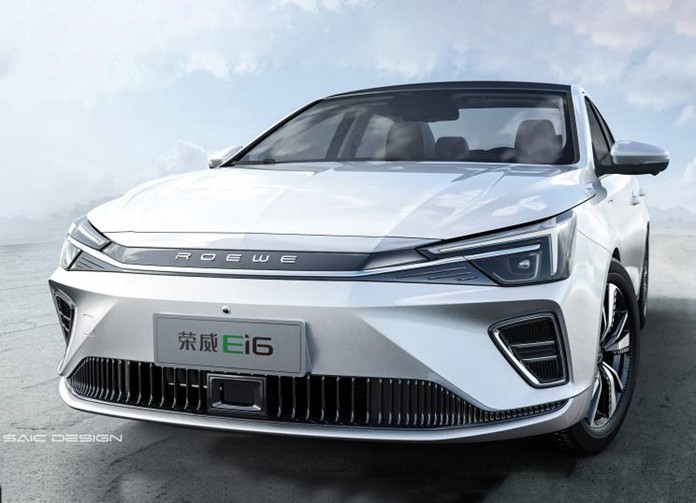 All New Roewe Ei6 Pure EV Will Be Debuted At Beijing Auto Show, Range Or be up to 600km (372miles)

2019 Roewe RX3 To Be Ready in China Market, Highlight is The Rear Row Child Safety Seat