Recently, SAIC Group and Singapore Eurokars EV Pte Ltd signed a cooperation agreement, announcing that MG will officially enter Singapore, which is another new market for MG. It is reported that MG’s flagship showroom in Singapore is under construction and will open in the first quarter of 2020. The first model to be launched will be the plug-in hybrid SUV MG eHS.

The Singapore automotive market has been active and has a high level of consumption. In recent years, it has actively encouraged the use of clean energy, which has led to a rapid increase in demand for new energy vehicles. The entry of MG at this time is also the result of insight into market demand and comprehensive factors such as its own overseas market development.

Recently, MG’s overseas operations have been frequent. Taking the MG eHS as an example, SAIC started to consider it as an important model for overseas markets such as Europe, and firstly passed European REACH regulations, EU E-MARK certification, and European ECE R100 requirements; the pure electric SUV MG EZS has entered Thailand, UK, Netherlands, Norway and other markets, and will also enter France, Germany, Denmark, Sweden, and Belgium; in the future, the MG ZS, which has been listed for more than 2 years, has been in the UK, Thailand, Australia, Saudi Arabia, Chile and more than 30 Countries and territories. 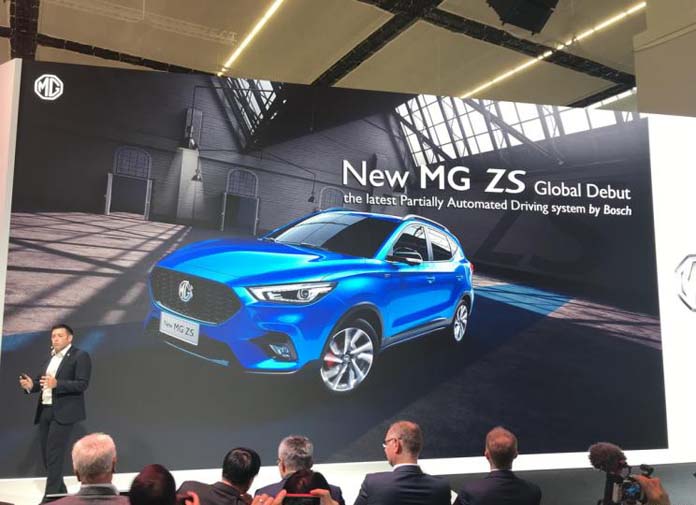