[16th, July 2020: GWM WEY brand and Brabus jointly created a limited edition model, WEY VV7 GT brabus | automotive officially launched in the Chinese market, it is offered in only one variant, the official guide price is 258,800 yuan (~US$37,008), the global limited 300 units.]

The new car adopts the design language of “knight armor”. The shield-shaped front grille and the internal honeycomb-like elements make the new car look imposing. At the same time, a three-dimensional sharp curve line is added under the headlights on the left and right sides, bringing a very strong visual impact. In addition, the car as a whole is equipped with a large number of carbon fiber aerodynamic kits, and the convex shape of the fog light spoiler and the lower lip spoiler also enhances the visual effect.

From the side of the body, since it is based on the current WEY VV7 GT, its overall slip-back line design has also been well continued. With the widened front and rear eyebrows and red brake calipers, it is domineering. The information shows that the new car will be equipped with a newly designed 21-inch aluminum-alloy rim and high-performance Continental 265 wide tires, which can provide a stronger grip.

In the rear, the new car’s wide-body kit is more effective, and the rear fender part has an obvious expansion. At the same time, the official also added a ducktail spoiler to its trunk lid. The design of the taillight lamp cavity has been adjusted. The triangular chrome exhaust with two sides on both sides is also different from the ordinary version.

In terms of interior, the overall design of the current VV7 GT is basically followed, and the details are adjusted. Specifically, the new car adopts black + red color contrast treatment as a whole, combined with the air outlet of the cylindrical air conditioner and the floating central control LCD screen, making the car look stylish and young. At the same time, according to the official statement, in terms of seat design, WEY official teamed up with Brabus to create an ergonomic custom competition seat and install an integrated headrest, which can enhance the driving atmosphere while enhancing the driving experience. In addition, the seatback has also added a unique logo of Brabus to enhance the recognition of the car.

In terms of power, the official has not yet announced its power information. With reference to the models on sale, the WEY VV7 GT is equipped with a 2.0T engine with a maximum power of 227 horsepower and a peak torque of 387 Nm. The transmission system matches the 7-speed dual-clutch Gearbox. 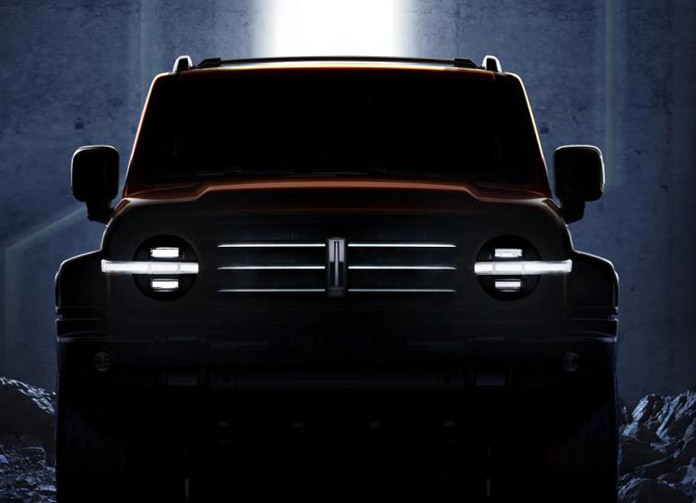 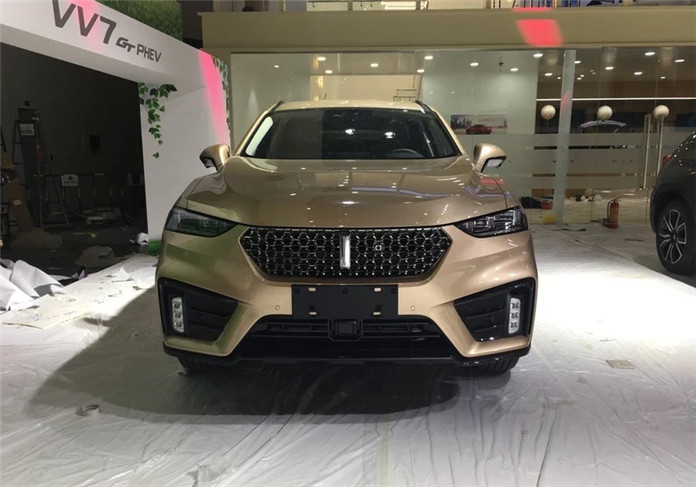