It can be seen that after several years of layout, Geely’s products have made breakthroughs in the two roads of new energy and high-end.

In April of this year, Geely launched its high-end electric vehicle brand, GEOMETRY, in Singapore, and listed its first global strategic vehicle Geometry A (Jihe A). The geometric brand has also become the best combination of the two strategic directions of Geely’s electric and high-end.

On August 22nd, Geely’s high-end brand Geometry Auto released a new life culture brand, GEO.LAND. The official announced the meaning of GEO.LAND “through the creation of the same name with the user, the cultural alliance between the geometry brand and the user, the all-open friend alliance, and the full coverage of the service alliance can be realized, thus achieving the cultural, emotional and spiritual realization between the geometry and the user. The community’s brand vision fits.”

Before, when Geely New Energy listed a new model, Zheng Zhuang once said: “We only do fine products.” I believe that the advent of GEO.LAND will also be another dimension of Geely’s creation for users. 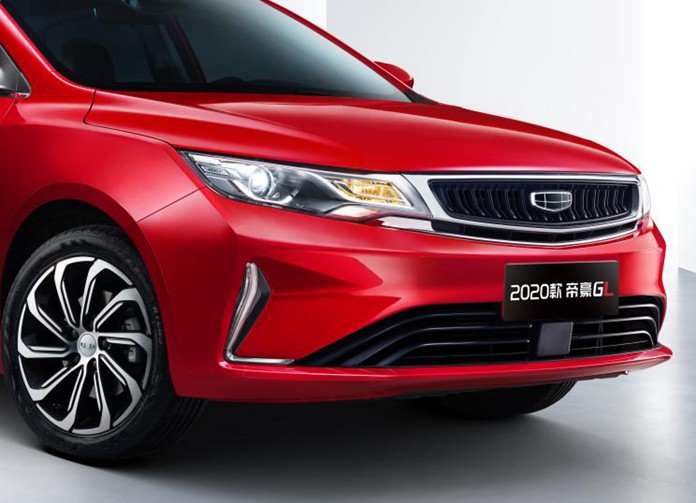 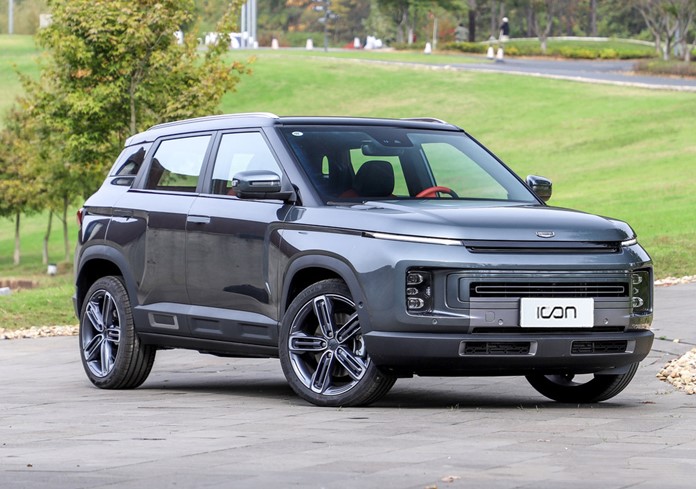 All New Geely ICON Launched Today with Price Started At only 88,000 yuan 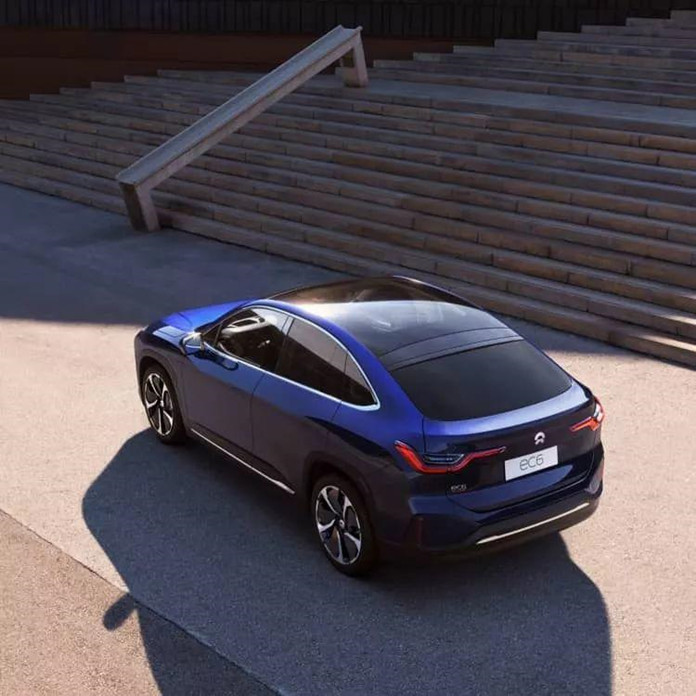