Some China media exposed a group of BYD engineering prototypes in the BYD factory area. The car is heavily camouflaged, BYD officials have not yet responded to the car’s information. However, according to our speculation, this engineering prototype is very likely to be a new mid-size car BYD Han(汉) that BYD will launch in the future.

According to the previous information, BYD Han is a med-sized car with a length, width and height of 4950/1890/1490 mm and wheelbase of 2940 mm. The car will be equipped with a plug-in hybrid system consisting of both a 2.0T engine and 110 kW electric motor, while the four-wheel drive will also be equipped, maximum power will be 350 kW on the rear axle. The acceleration time of 0-100 km/h is as short as 2.9 s. 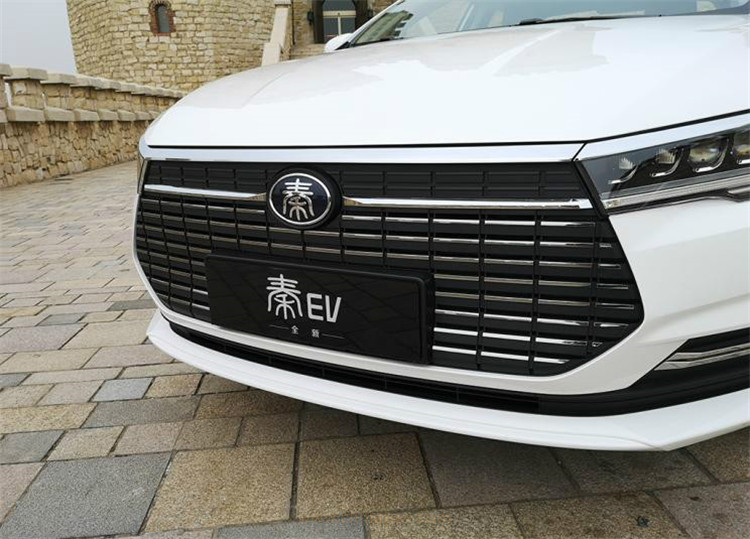