Brilliance V7 will have a sports version based on its regular version. The new car is in line with the regular version of the model that was launched in July, it added exclusive kits, including black paint, blackened headlights, black grille, black rims, the overall feeling is more dynamic, and the power is also upgraded to 1.8T engine with max. power of 232 ps.

The interior is simple and clear, maintaining the same as the current model. The central control area consists of a large 10.4-inch screen with many features included, plus a HUD head-up display. In terms of configuration, it has panoramic sunroof, leather seat, panoramic image, lane departure warning, and blind spot monitor.

In terms of power, it is powered by 1.8T CE18 Prince series engine with maximum power of 232 ps. It is 28 ps higher than the current 1.6T engine (204 ps) and has maximum torque of 300 Nm. It retains the technology of variable valve lift, double vortex tube single turbine in Prince engine series.

2019 Brilliance Zhonghua V7 Will be soon Ready in China Market 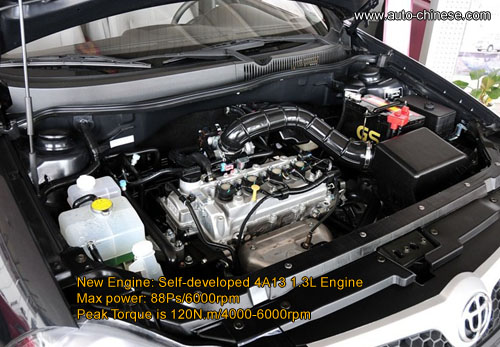