It is reported that EVE Energy will supply the ternary square laminated battery for BMW. The current production capacity is 2GWh, and it is planned to expand by 5GWh in the future. EVE Energy received BMW’s designated letter, indicating that its self-developed ternary prismatic battery has once again been highly recognized by major international customers. Prior to this, EVE Energy has signed long-term supply contracts with mainstream international car companies such as Daimler and Hyundai-Kia. 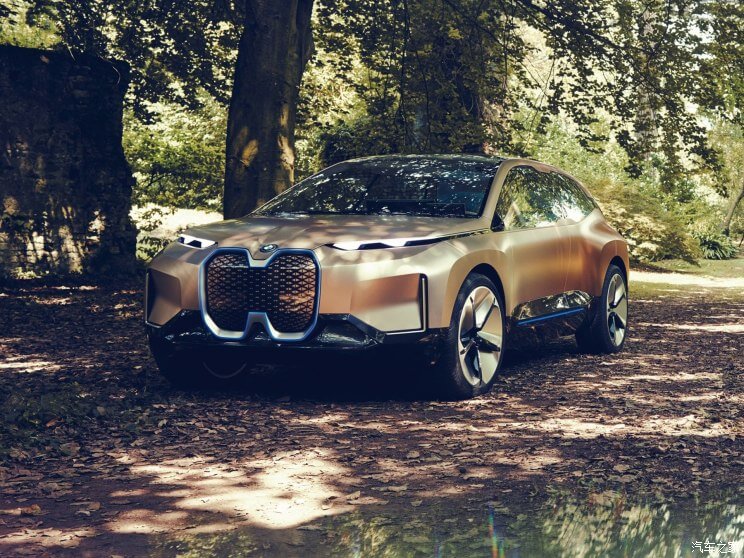