Recently, spy photos from some channels of the Beijing BJ40 showed several interesting revelations. While sharing the same look as the BJ40 PLUS, there were differences: shorter body length and wheelbase due to the three-door short-axis and the latest 2.0T national six engine.

The spy photos also pointed to other details as well. The license plate suspension showed the car was tested in Turpan,Xinjing. The appearance remains basically fixed with an unmarked rear part as it is a three-door version. Save for the bumper shape, trunk capacity and rear appearance appear to have been unchanged from those of the 4-door version. Interior, the BJ40 Three-door basically shares the same center console of the current model.

BJ40 3-door is expected to be powered by 2.0T engine from SVOLT (a subsidiary from Great Wall Motors) , max power of 224 horsepower, matched with 8AT gearbox from ZF.

BAIC Beijing X7 get launched in the Chinese market with price started at 104,900yuan 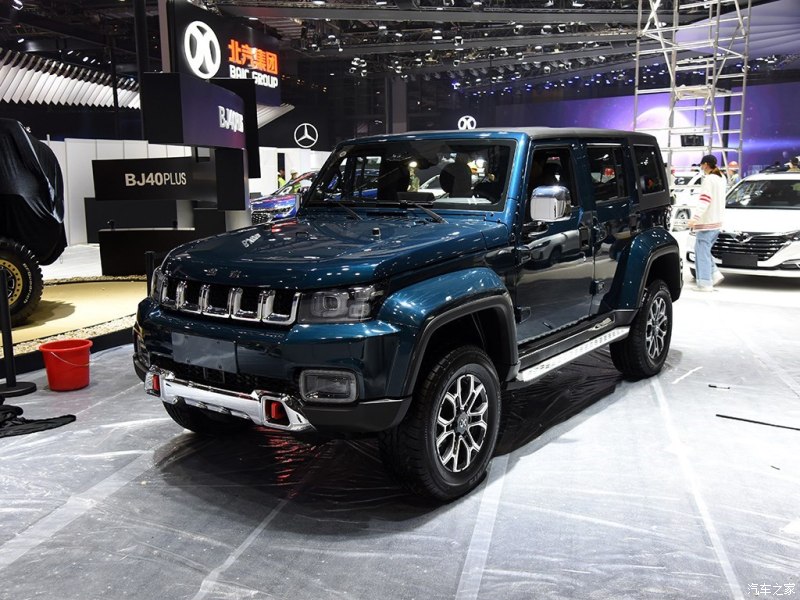