We obtained a set of road test spy photos of JAC Jiayue X4 from relevant channels. As a new SUV launched by JAC passenger car 3.0 era, the new car will be officially launched in the second half of this year.

JAC Jiayue was built by the JAC Global Modeling Center with the “layered through” design concept, or it will be positioned as a small SUV. We can see that the new car adopts tough lines to show fashion style. Among them, the headlight group adopts a bar-type design, which widens the lateral visual effect of the vehicle, and the intake grille has a sense of hierarchy.

From the side, although it is covered with camouflage, it is still obvious that the new car adopts the double waistline shape. According to the official disclosure, the C pillar of the new car will be wrapped with piano paint to form a visual sense of the floating roof.

The rear part adopts the shape of the bar-type tail light group, so as to echo each other with the headlight group. The pair of five-spoke wheels make the vehicle look more sporty. Regarding the platform and power information of the new car, the official has not yet been disclosed to the public. We will continue to pay attention to the progress of the new car and bring more reports to everyone.

Read Also:JAC Jiayue X4 design sketch released or launched in the second half of the year 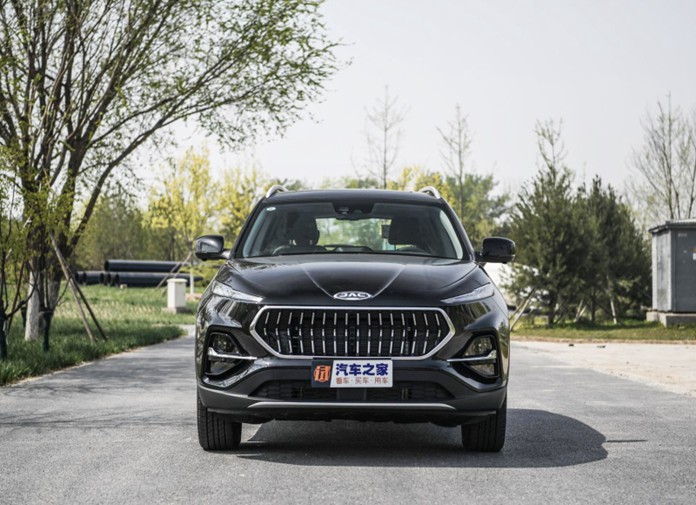 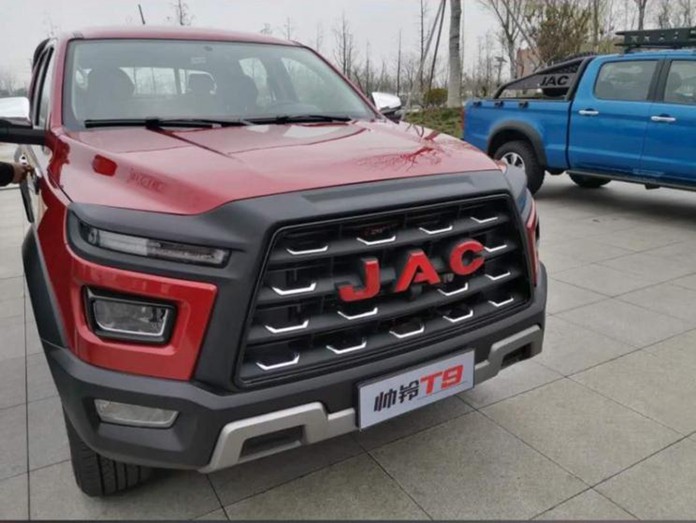