We’ve gotten a set of new NIO ES8 spy photos recently. From spy photos we can see the new car’s general outline is the same as the current model, the camouflage of test car is too thick, it’s hardly to see differences from the spy photos, anyway the headlights and the taillights were refreshed slightly.

There is no big change in the interior, the new car retains the current design style, the two-spoke steering wheel has a bit adjusted on buttons of both sides, the 8.8-inch full LCD dashboard screen and the 10.4-inch central control display still appear in the new car.

It is expected that the adjustment of NIO ES8 will mainly focus on the upgrade of configuration, especially the configuration of its low-profile models.

One of the main competitiveness of electric vehicles is the cruising range. Currently, NIO has not announced the cruising range of the new NIO ES8, but it is expected that it will replace with a battery capacity of 84 kWh. The range of current models are available in 355km and 425km depending on the configuration. After the update, NIO ES8 should be improved, but the specific data is unknown at the moment. 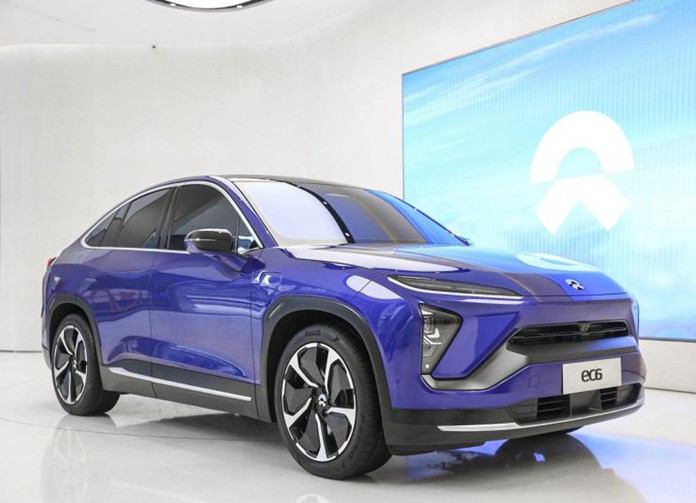