According to the news on June 4, NIO released the delivery data for May 2020. Its May delivery volume totaled 3,436 units, which was more than three times the same period last year and an increase of 215.5%. As of May, NIO delivered 6591 units in the second quarter.

NIO revealed that according to the recent sales trend, the total number of deliveries in the second quarter 2020 is likely to exceed the expectations of 10,000 units, creating the first single-season record in NIO’s history.

On May 28, NIO gave the expected number of second-quarter deliveries of 9,500 to 10,000 ES8 and ES6 in the first quarter of 2020 financial report. Li Bin, founder, chairman and CEO of NIO, also said in the earnings conference call that evening that he was confident of reaching the historic quarterly delivery high in the second quarter.

CFO Feng Wei said that although the number of working days in May has decreased, it is good to see NIO’s monthly delivery momentum is strong. “We expect to achieve the delivery target for the second quarter of 2020, while the company will continue to increase gross margins and reduce operating losses.”

It is reported that since April, NIO’s work in the supply chain, manufacturing, sales, service, research, and development has gradually returned to normal. As of June 4, NIO has opened 116 stores nationwide, including 22 NIO Centers and 92 NIO Spaces, with a sales network covering 76 cities across the country.

In addition, a series of changes have recently occurred in the external environment. It is reported that on April 24, the Chinese government issued a new policy for new energy vehicle subsidies: models with a price of higher than 300,000 yuan (~US$42140) will no longer be eligible for new energy subsidies, except for vehicles with battery-swapping models. 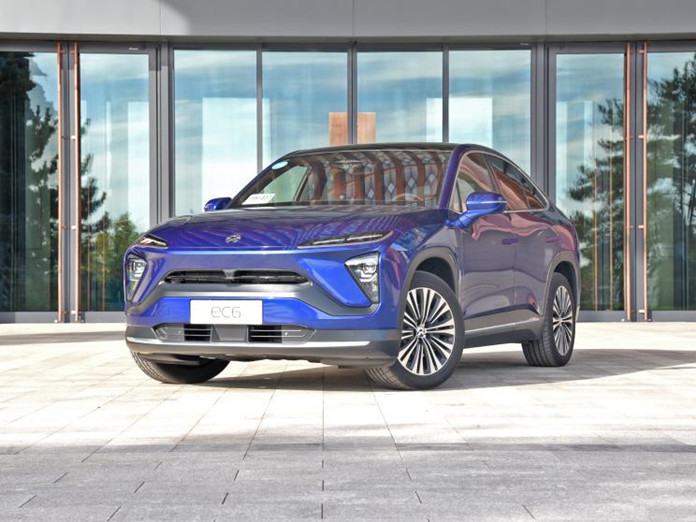 Faraday Future will be listed on NASDAQ with stock code “FFIE”