On December 10, we learned from NIO official that with the official launch of the G30 Lianhuo Expressway East China Sea Service Area swap station, NIO Automobile reached 700 power swapping stations, completing the 2021 target ahead of schedule.

Nowadays, NIO power swapping stations cover 31 provincial administrative regions and 171 prefecture-level cities. In 2021, power stations have been added in 97 new cities. From NIO’s statistics, it can be seen that the users with the most battery swaps have changed more than 900 times. The users who have clocked in to swap stations have been to 113 swap stations. More than 56 users have mentioned they have only swapped battery but not charging since they bought their vehicles. 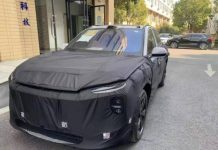 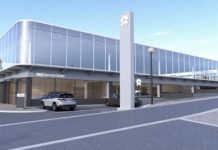