In terms of appearance, the overall shape of Dorcen G60 is relative square, the front face adopts a more exaggerated design style. The front part of the new car features a horizontal spoke-style grille with a thick chrome trim on the top, the strip with the brand LOGO above the grille runs through the sides and blends with the headlights. The line below the front face of the new car is more complicated. The raised convex ridge line connects the L-shaped fog light area on both sides, the black air inlet at the bottom appears to have a certain sense of movement.

On the side of the car, Dorcen G60 is equipped with double five-spoke rims, which are more sporty with red brake calipers. At the rear part, it looks simpler, the taillights use LED light source. The black plastic part under the bumper and the square exhaust with chrome trim also give the new car a sense of movement.

Dorcen Auto has Jiangling Motors Group as the “backing” and shares supplier resources such as Bosch, Philips and Webasto, and there are reports that Dorcen Auto has completed more than 100 4S stores, more than 600 distribution outlets and more than 400 service stations. 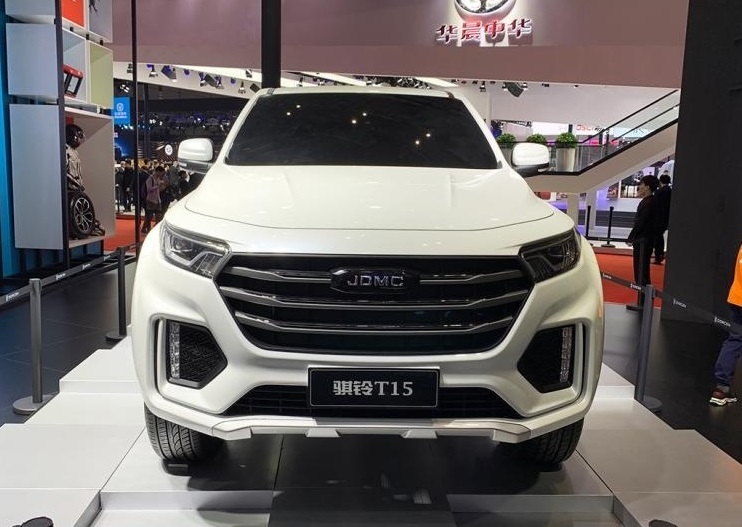