In addition, Proton has released a new brand logo. Compared to the old version, the new version of the logo is round and has black and white versions, while retaining the original design elements.

In June 2017, Geely Holding Group signed a cooperation agreement with DRB-HICOM, which owns a 49.9% stake in Proton. After Geely’s strategic stake in Proton Auto for 18 months, the two companies jointly launched the first joint development of the Proton X70. At present, Proton’s sales in Malaysia have maintained growth, with sales reaching 8,590 units in July, an increase of 6% year-on-year, making it the only car brand in Malaysia to increase sales. In the first seven months, the total sales volume reached 52,269 units, a year-on-year increase of 47%.

According to the plan, Proton will reach 500,000 units in 2027, returning to the position of the first brand in Malaysia, and also enter the top three brands of ASEAN within 10 years. 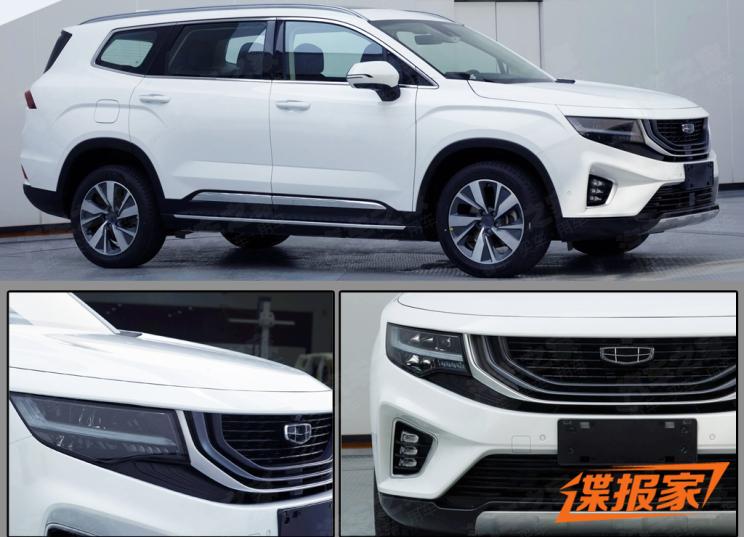 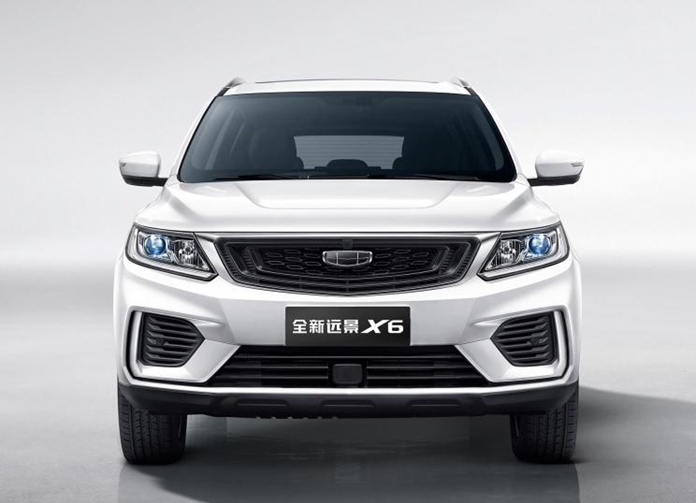