Lynk & Co 01 seven-seat version unveiled. From the spy photos, we can see that the new car has obviously gotten longer in the tail in order to place the third row of seats, the shape of the rim has also changed, but some details cannot be seen whether it has changed.

The shape of the headlights and taillights has not changed much on the new vehicle.

Compared to the current model, the length of ynk & Co 01 seven-seat is significantly longer, in order to have enough space to accommodate the third row of seats. The appearance of Lynk & Co 01 seven-seat has canceled the five-seat version of the slip-back design, and the overall shape of the rear part is relatively square. Through the photos, the new car did not change much in the shape of the headlights and taillights.

In terms of power, the current Lynk & Co 01 is powered by a 2.0T engine with a maximum power of 140kW (190Ps) and a maximum torque of 300Nm. The transmission system is matched with a 6-speed automatic manual transmission and a 7-speed dual-clutch transmission, but the seven-seat version is not yet information, it is expected to be stronger power, we will continue to pay attention to it. (Photos are from motor1.com) 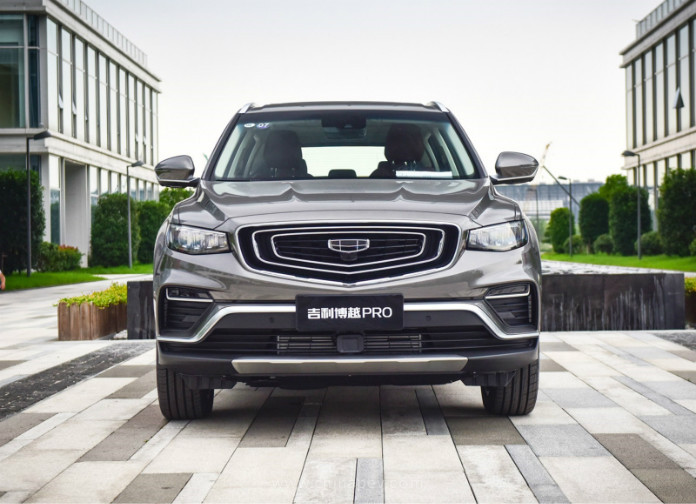