In order to boost car sales, NIO is accelerating the expansion of its self-operated sales system. According to official sources, as of September 3, NIO has opened 151 stores nationwide, including 22 NIO Houses and 129 NIO Spaces, and its sales network has covered 91 cities across the country. According to previous news, NIO plans to open a total of more than 200 stores this year. It is believed that with the increase in the number of stores this year, NIO’s sales performance can continue to reach new highs. 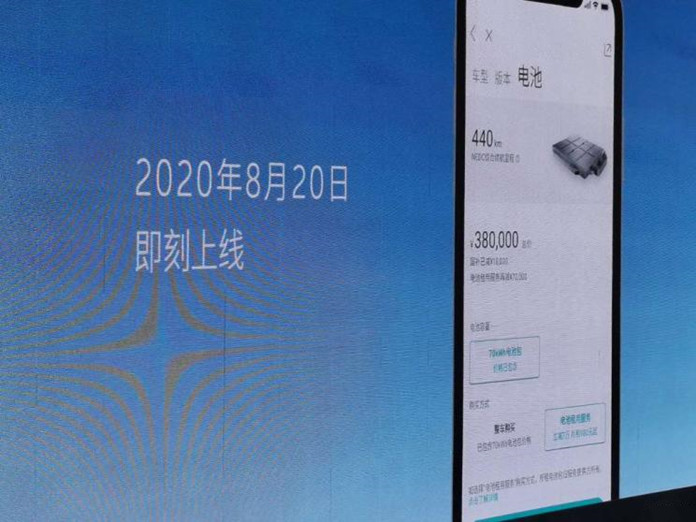 NIO BaaS business will be released on August 20: buy a car and rent a battery