Chevrolet N200 is a mini van which has been originally developed by SGMW (SAIC-GM-Wuling Automobile) China, a Chinese Joint Venture, it is also known as as Wuling Hongtu as its Chinese name, the Chevrolet N200 is the name just for overseas market, while GM motors launched the car, it has been tested for 170,000 kilometers using the same standards adopted for medium and high-end passenger cars.

Wuling Hongtu is a 5- 8 passengers Mini Van, This minivan can be used for holding both persons and goods. Since its launch, it has been continuously improved towards perfection, both externally and internally. Equipped with B engine (horsepower per liter > 50kw/l), the multi-purpose vehicle fills the demand for higher power requirement, supplying you with plenty of pleasure while driving.New style wheel hub: provide not only good utility and also good external appearance. Sliding door lock with child protection function: helps to eliminate the worry of naughty children. Air bag: effectively disperses collision energy for the reduction of danger caused by impact.

SAIC-GM-Wuling, a Liuzhou-based joint venture launched in 2002 between GM China, SAIC and Wuling Motors, manufactures a range of Wuling brand mini-trucks and minivans, as well as the Chevrolet Spark mini-car.

In India market, Wuling Hongtu will have to battle it out in the segment having Maruti EECO as well as other smaller vans. It will produce locally and should come with a small petrol and diesel engine. 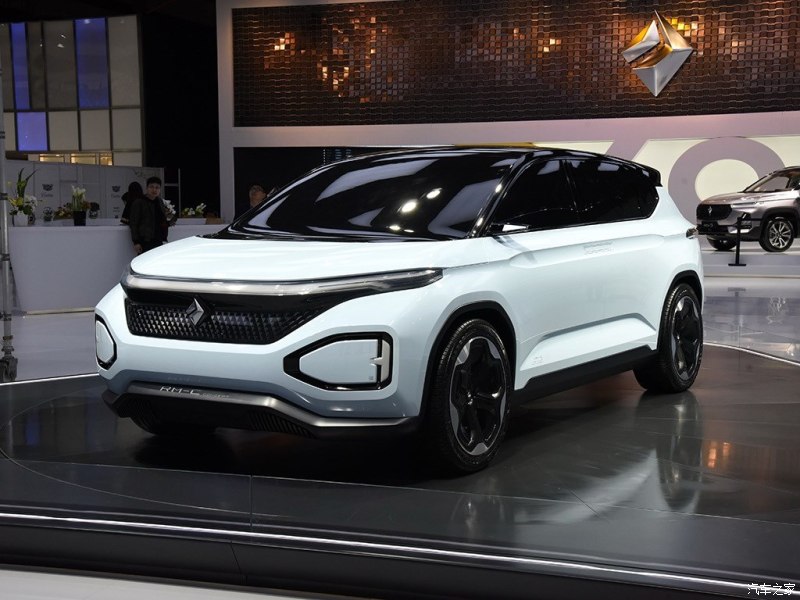 Baojun E200 EV, The Other Microcar from China